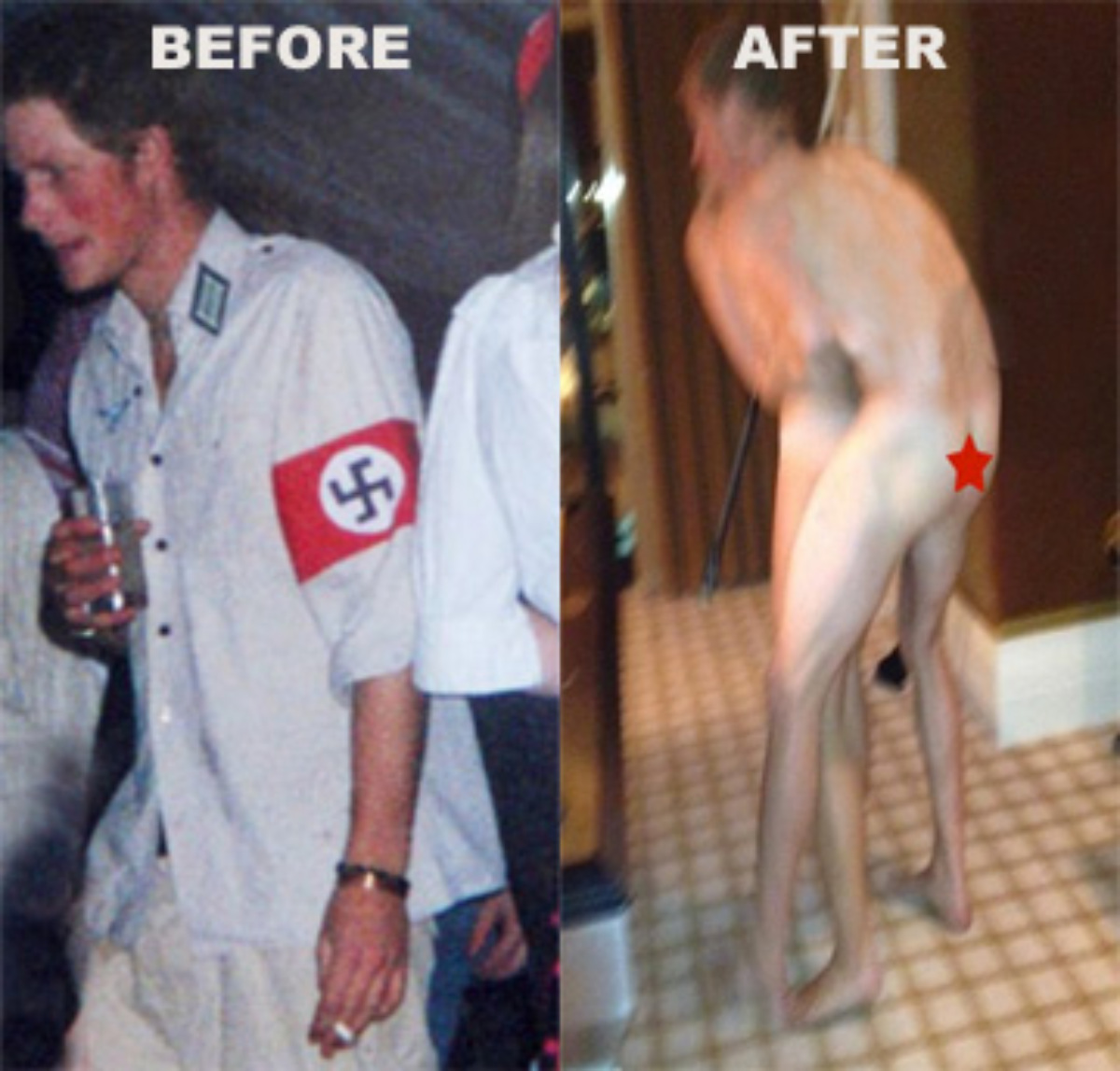 Harry and Meghan claimed to have left the UK because of too much media attention, it’s funny then how Harry is now working under the wing of a Murdoch, who will no doubt get more juicy details about the monarchy from the former prince.

The Murdoch media empire has been a huge part of the troubles for the monarchy for decades, and now Harry is being employed by one of the clan, it does not get more ironic than that, especially after the way they treated his long-lost mother.

Along with his errand boy duties at some other ineffectual Silicon Valley firm, the former prince is firmly ensconced with the enemy.

If it was not giving tattle tale interviews with the CBS TV company that grotesquely chose to publish photos of his mother Diana dying in her car crash, the depths of depravity and greed Harry is stooping to is a despicable betrayal of everything that is decent, or good.

It would not be impossible to prove with sufficient repetition and a psychological understanding of the people concerned that a square is in fact a circle. They are mere words, and words can be molded until they clothe ideas and disguise.
― Joseph Goebbels

Naturally, old Rupert must be giggling so hard, his colostomy bag may detach itself. As for Josef Goebbels, his dream and techniques in propaganda are alive and well today with the likes of The Commission on Information Disorder. 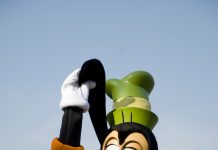