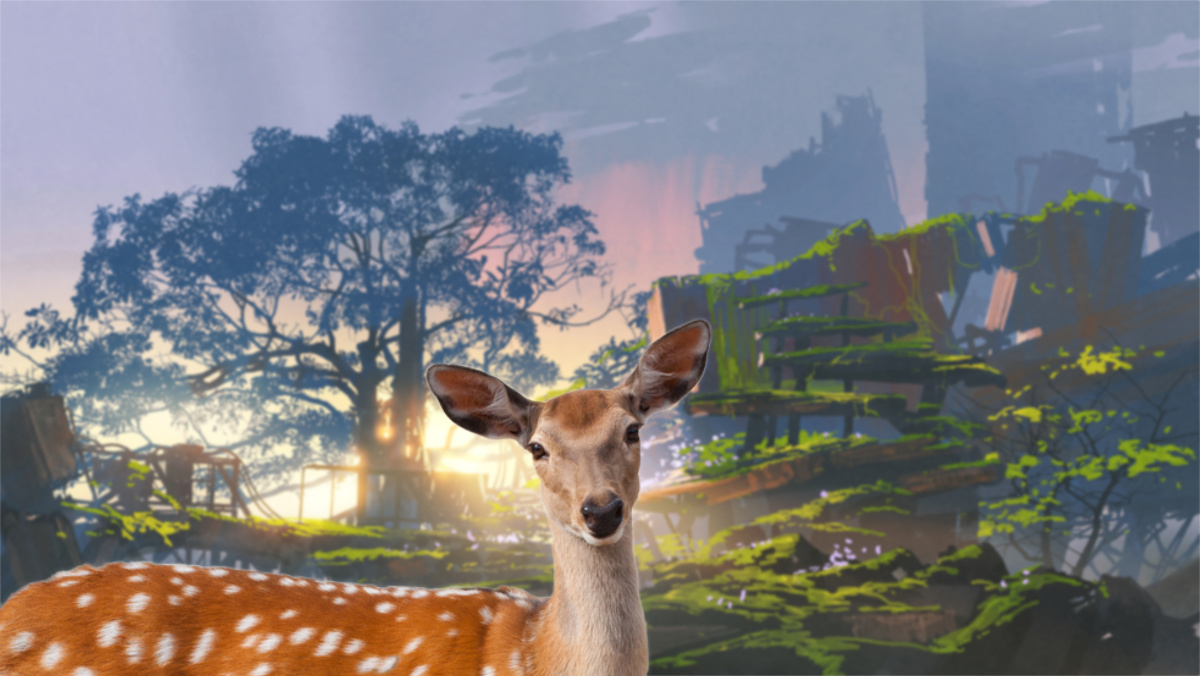 You may think you are healthy, you eat all the right foods, organic, macrobiotic whatever, but your body is still infested with microplastic particles. There’s nothing you can do about it, it’s in the vegetables, the fish, the fruit and water you ingest.

You are now, if male, practically infertile as all the bisphenol A and additives, pesticides, hormones and genetically modified food has wreaked havoc on your constitution. Seventies man had 50% more virility than you do today, as you sip your soy latte, know for sure that one squirt from a 1970s man could impregnate 30 women with no effort, but your measly sperm count is so pathetic it is little or no use to anything or anyone.

Remember when the earth was once a fresh, unpolluted paradise, where the air you breathed was clear, and the food you ate was naturally full of vitamins? When the rivers ran unpolluted, and the trees swayed heavy with fruit, and Mankind was in its infancy, simply roaming the Savannahs, and fields exploring this magnificent planet.

The earth now is a waning hinterland, its precious soils ploughed out, its resources mined to extinction, the animals know it, and the plants know it. The atmosphere today is toxic and full of heavy metals especially in regions like China. Mankind itself is an experiment that moved too quickly, to their detriment and naturally to the detriment of this planet, which was once an abundant paradise.

Caught in the middle of this unholy debacle is nature, and the biological balance that is granted by all life. When nature is subverted, it is desecrated, and once it’s gone — it’s gone forever. You cannot digitally replicate nature completely as synthetic compounds are not the same value in the chain of natural biological existence which has evolved naturally over millions of years.

We are in the last throes of Mankind, which started with great freshness, magnificent civilizations and fertile virile strength. The twilight of Mankind, now, nothing more than a diseased infected corpse where man and woman have lost their virility; where chemicals result in biological butchery, men become women, women become men, yet men cannot be men any more, and women cannot be women.

Humanity is now a browbeaten beast, there was a rise, then a middle bit, and now the arrow falls, it is a spent cartridge, a limp phallus with nowhere to go but into the blackness of space. Where the symbol of humanity before was of fearsome priapic rise, today it is of flaccid putrification, a demise not brought on by any exterior source or event, but by itself, upon its self.

When the earth is finally free of this cumbersome virus, it will let off a sigh of abject, eternal relief.