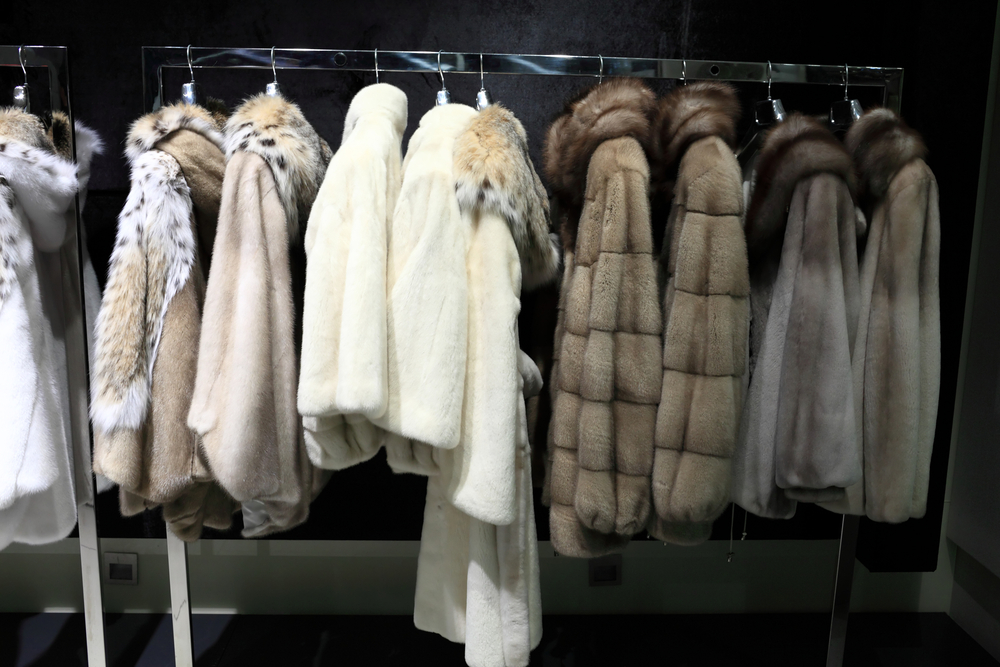 There is a distinct possibility that the new Covid-19 strain which scientists say displays 17 differing mutations, including that of the spike receptors, could have originated in the Danish mink farms where a mutated form of the virus was first discovered last month.

Many of the changes have happened to the virus’s spike protein, which it uses to latch onto human cells and cause illness.

This is significant because most Covid-19 vaccines being developed, including the Pfizer jab that has already begun to be rolled out in the UK, are effective by targeting this protein.

Over three changes have been detected in the new strain’s spike protein, therefore it can be assumed the current vaccines will be of limited use, offering little or no protection to the new variant.

Revenge of the Mink

The culled minks were hastily buried in trenches which polluted the groundwater basin, possibly feeding into the water supply eventually. Humans can catch Covid-19 from mink.

Due to the open international air/sea channels it is only a matter of time until new mutations spread across the globe.

The lax nature of proper N-95 rated mask wearing and lack of proper lockdowns in the West, will mean this new variant spreads far and wide.

What this means is that the lab scientists may have to continually redesign vaccines, because not only do antibodies once contracted only last for three months, but the various mutated strains will prove any single vaccine ineffective.