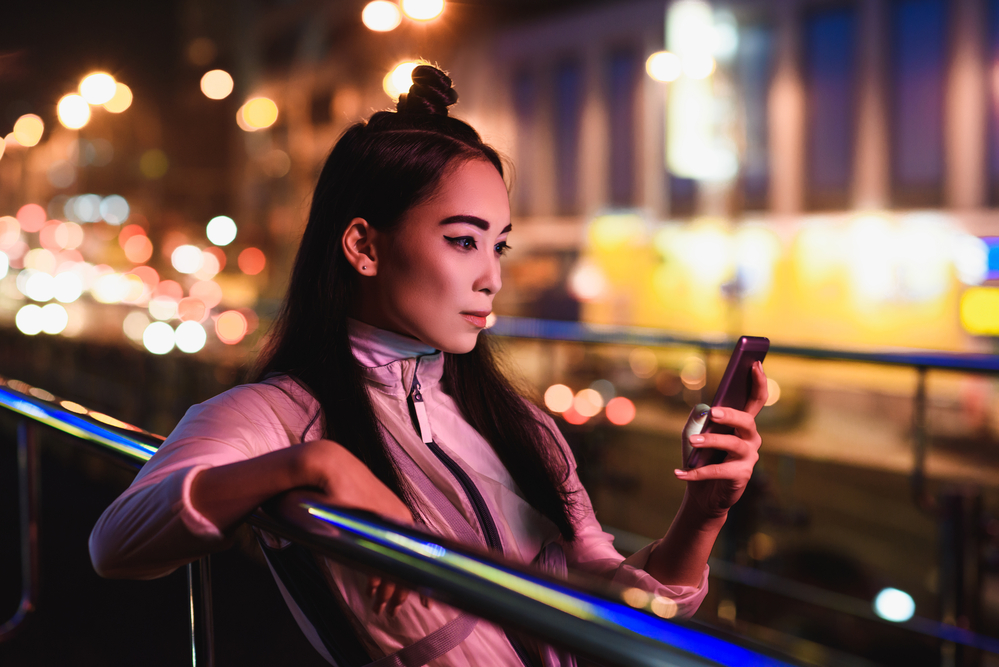 Wow! You survived, and are now living in the year 2030. The world has changed so much for the better, and thanks to the Joe Biden win in 2020, communism is now global. The United States is now completely aligned with the Chinese Communist Party, as is the rest of the former West. The Great Reset is now a reality.

In 2030, citizens of our great cities do not own anything, they have no cars, clothes, appliances, or own a home. Instead, everything is distributed to citizens on the basis of need freely and without cost. Thanks to the open borders system under Biden, millions of South Americans and poor people from all over the globe have descended on U.S. cities. The sheer volume of the influx means that all utilities and commodities are in very short supply.

With all these free things given to citizens in the Great Reset, free food, free heating, free internet, free accommodation as well as free transport, there are a few small drawbacks, there is absolutely no privacy, and the quality of all these free things is sub-par because of the vast population served.

China’s communist program of grading citizens has been rolled out across the globe now, and if a citizen does not adhere to any of the totalitarian controls or rules, they get low scores. When you get a low enough score, the global governmental system of citizen grading blacklists you from many things other citizens take for granted. You may one day find out you are not allowed on any transport system, you are told to leave your accommodation or that you are denied food. In this heavily tracked society, it thus pays to be a good citizen who obeys without question.

This post-consumerist society is built on no need for shopping because everything is re-used, recycled and built for longevity. If you need anything, you simply borrow it for a while, then return it. Why own something that would simply take up space lying there?

Your accommodation will also be used by multiple people, so when you are not there, for example, your living room could be used by anyone.

Now that AI and robots do 90% of jobs that humans can do, there is more free time. Citizens do not have to work any more, and your days are passed frolicking in the many parks, enjoying socialising with friends or your hobbies. Of course, as the AI increases its sentient state, you will eventually be looked upon as a curiosity by the AI, and labelled a ‘useless eater’ but that’s further in the future so do not bother yourself with such thoughts.

Thanks to the end of the need for constant growth economic models, now there is far less traffic on the roads, and very little manufacturing. People now live relaxed lives, their compulsory brainchips regulate their behaviour, and their every thought or words are tracked and logged by each city’s central processing centre. The hive mind is a reality, and if anyone tries to even have an individual thought, the authorities are alerted immediately. Once arrested, you are either re-programmed or terminated if you are a fighter of the system.

There will be those who choose to live outside the great cities, and these people will be looked upon as inferior. They are not brainchipped, and they have minds of their own. They live in farm communities where if they come into contact with global communist authorities are arrested immediately and made to disappear.

History in the future will be re-written and soon the old ways of the United States, Western democracy and civilisation will disappear. The digital records will disappear, and only things that are within the communist construct will be known.