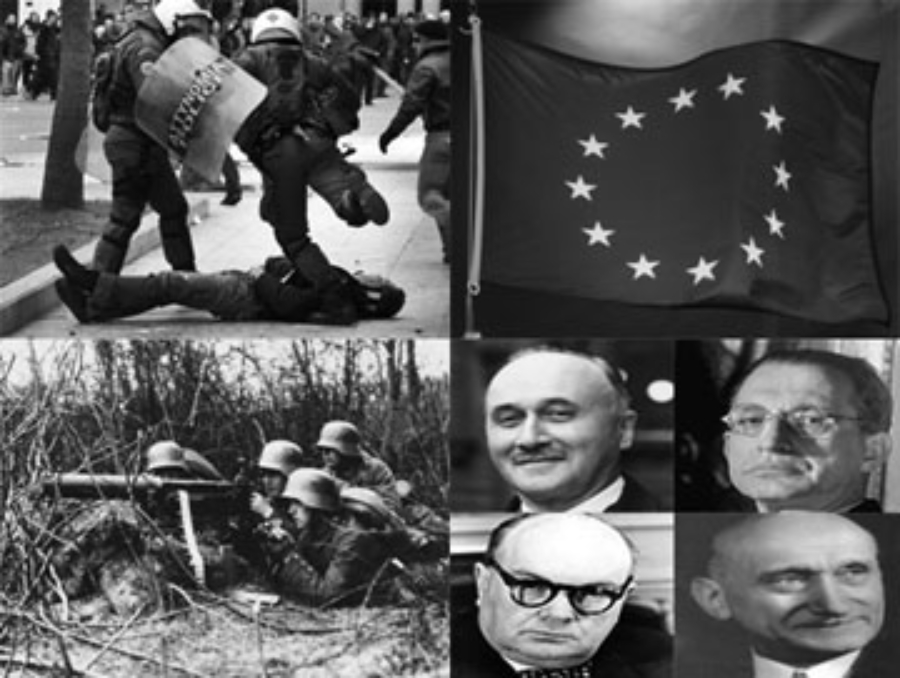 The amount of fear mongering by the anti-democratic Remoaners over the last few years has not abated, even during this much more serious coronavirus event that is being dubbed by the WHO as a perpetual virus that will never end.

All those fears about a No Deal Brexit are also completely unfounded, especially after what we have had to endure over the past couple of months. For a start, a No Deal Brexit will not involve an invisible viral killer possibly lurking in every crowded indoor space, and it can’t be expelled at 200 MPH from a sneeze coating everything within 25 feet with COVID-19 droplets.

At most, if there is a No Deal Brexit, or as we like to call it, a Proper Brexit, then there will no doubt be some initial disruption at the ports, but that will be it really. The major bonus points to a Proper Brexit is that, we do not have to listen to another EU directive, and we get our fishing channels back, and can spend the £39 Billion on what the hell we want. Immediately, Britain, despite its dire economic situation due to the coronavirus pandemic would feel a sense of relief as the vast payments to Brussels halt after 40 odd years of cash cow slavery.

If we can all endure months on end of coronavirus lockdown’s and other restrictions, it is almost certainly Brits can endure a few little bits of French tantrums and boycotts due tot a Proper Brexit.

Britain must endure, it must hold the line, and stick to the November exit date or all will be lost, and the insidious evil of the Remoaners will seep in to the collective narrative once again.

Let us move forward in a positive manner, and not take shit from the Brussels Mob who threaten the UK daily with their bully boy tactics. Fuck the EU, they laid the bed they lie in, and the time has come to show them what a good rosbif eating humility can be like in the face of adversity.

Britain does not need the EU any more, as we never really did, but now more than ever, the EU has shown its fractured sclerotic state none more so as during this coronavirus pandemic.

The EU is the ultimate failure, not only of its own member states which it effectively abandoned during the initial stages of the coronavirus, but it is a shameful global failure in trade as well, a protectionist racket that has been conclusively rumbled.

In global terms, the EU is now nothing more than a failing irrelevant soviet construct that never got off the ground in the first place.