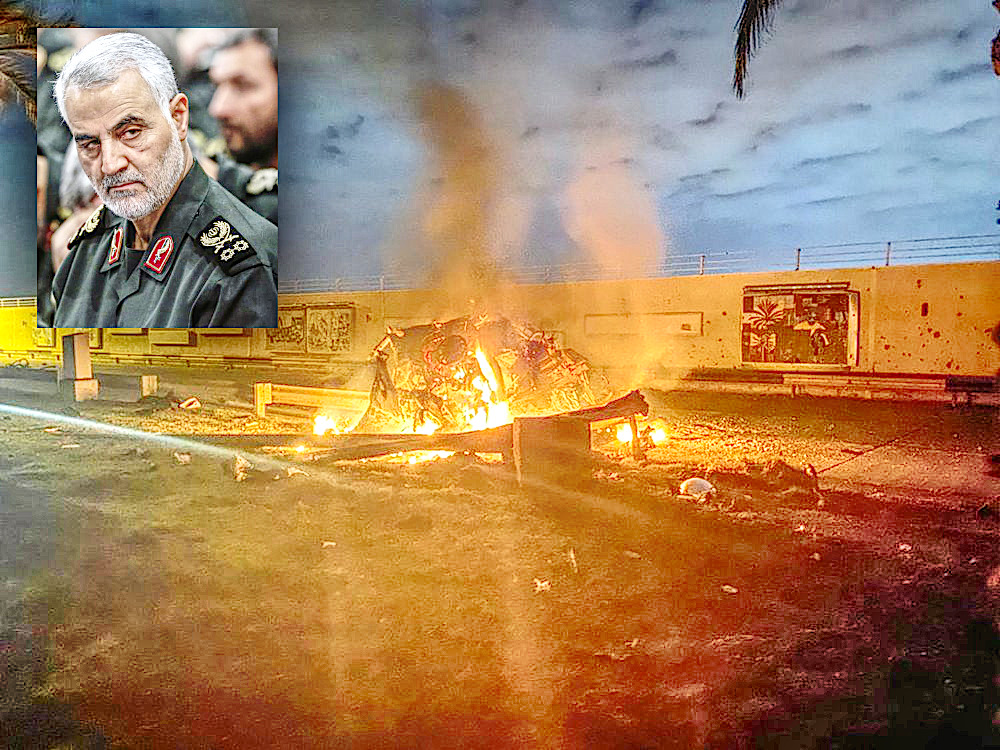 The United States has killed Iran’s top general and the agitator of Tehran’s proxy wars in the Middle East in an airstrike at Baghdad’s international airport Friday.

The precision targeted killing of General Qassem Soleimani, the head of Iran’s elite Quds Force, is a master-stroke by the Americans, who have successfully hit the head of the snake.

Naturally the Iranians are threatening to retaliate, but these threats are not a worry because there is little Iran can do now.

The rat is dead

For Iran, the killing represents more than just the loss of a battlefield commander, but also a cultural icon who represented national pride by conducting cowardly acts of terrorism against the U.S. through Iran’s many proxies.

Something will have to be done soon because the Iranians are on the verge of enriching enough high grade uranium to make a few missiles.

Soleimani’s execution is a breath of fresh air for the Middle East, and will further bolster Trump in acting against the Iranian threat, finishing it once and for all.