Home World The #MeToo Mob Out For Royal Blood 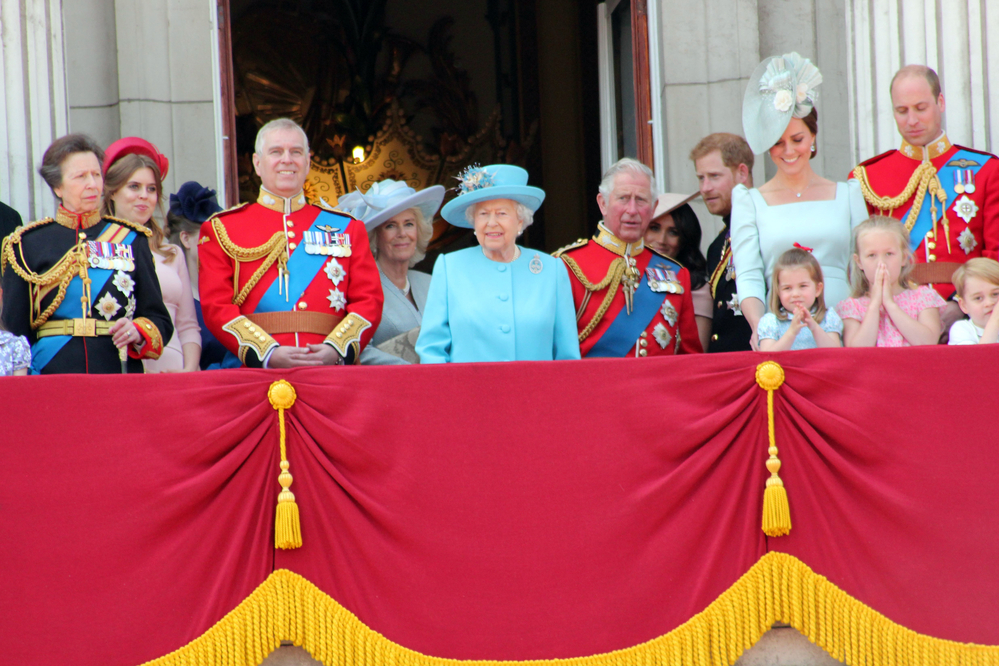 The scent of male blood is in the air but this is not any ordinary blood, it is the blue blood of royalty, and it makes the #MeToo predators wild with animalistic yearning.

“The #MeToo mob have taken down some big beasts, but Prince Andrew will be their biggest prize, and it will for them signify a massive victory against the hated patriarchy. The #MeToo mob do not care about the concubines, who willingly joined the harem of Epstein, they just care for more male blood spilled in the name of extreme far left feminism,” Professor Angela Deansbury, head of anthropology at Oxford university revealed on Tuesday.

After the Duke of York’s disastrous own goal Newsnight extravaganza, it can be noted that Prince Andrew is not the cleverest of individuals, and is so out of touch with the commoners, he might as well be communicating through a courtier.

So what if he lied whilst being interviewed? The common don’t deserve the truth, and so what if he slept with the prostitute, or multiple prostitutes?

If sleeping with a 17-year-old prostitute is his only crime, in England, where the legal age of consent is 16, then it is obviously the fault of the dumb Americans who are now so puritan they make the Dalai Lama look like a sex pest. There seems to have been some kind of Soviet revolution in America in the last decade, because these chumps are whacking around as if they don’t know if reproductive organs exist, and all life on earth is not created by fucking.

As for the #MeToo ‘crying’ prostitutes, who accepted the gifts, accepted the money, and the jet stream shopping trips, they are now not crying because they had sex with old men, but because they lost out on a large pay off from Epstein, who was so mysteriously and conveniently erased out of existence.

Now that the media is out to get the old Duke of York, one can only say utter bollocks to it all, because the royals will always win, and have the higher ground. The Windsors are untouchable, and as much as the tabloids try to beat them down, they will get nothing but pie in their faces. They’re all orf limits, that is, except for Meghan Markle, who is as royal as a greasy cheeseburger served in some dust torn Midwest diner.

Maybe now is the time for a quiet retirement for Prince Andrew, simply because the royal blood has been scented by the jackals, and it is better to have a dignified retreat. 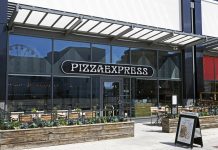