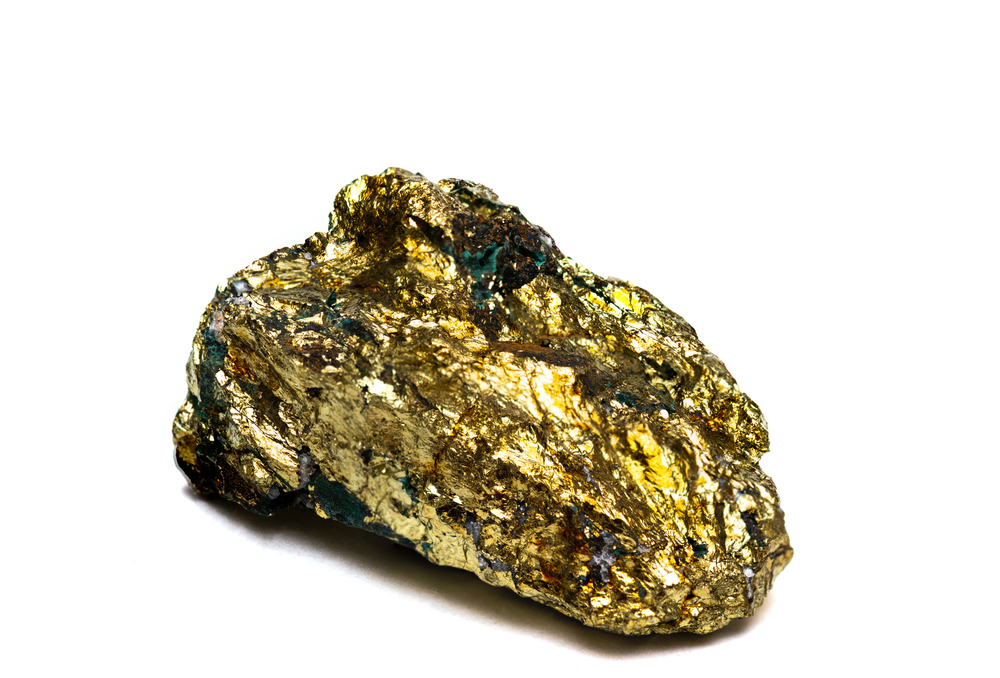 Today, parliament could vote on a Brexit deal which will needlessly give the EU £39 BILLION and still subject Britain to be under the yoke of the EU for perpetuity. The UK will not be able to be competitive with the EU, and will be still stuck under certain EU laws and directives, and conform to these laws.

Even though Britain would have supposedly left the EU, it would still be under the net of the CFP as an associate member under EU law, and the Political Declaration, which is a framework agreed alongside the withdrawal agreement. This means Britain’s waters will still be subject to EU controls under an FTA beneficial to the EU which seeks to envelop us in being bound to, or in associate membership of, EU policy forever, without a get out clause.

Once you commit to EU rules and regulations, in any capacity, there is no way out. The European Court of Justice trumps the UK’s legal system, and already, Britain’s legal system has been completely enveloped and integrated into the EU legal framework. There is no escape from this, unless the law books are completely re-written and revised, which will take decades.

Do not be fooled by the fool’s gold deal that many Brexiteers are chomping over in delight. The full details of this deal have not been revealed yet, and the whole sham is being forced through in a hurried fashion.

Naturally, people are fatigued by the whole Brexit thing and want it all to be over. This tiredness should not be an excuse to accept a poor surrender deal, and even though Boris is a likeable chap, he seems to have been dazzled by the EU hypnotic pendulum of doom.

What we are saying is, many a folly have been halted by one simple trick, stepping back for a moment, patiently overlooking the problem from afar, and then making considered decisions without haste, and without undue pressure to sign on the dotted line.

If Britain really wants its freedom, a clean break is the only answer. This will mean the UK does not have to pay Brussels £39 billion for the pleasure of being stuck under EU uncompetitive laws and trade conditions, and the EU would be on the back foot peddling for our attention, not the other way around like now.

All that dazzles is not gold, and this Brexit ‘deal’ only benefits the EU, not the UK.

Clean Brexit is the only way for true freedom and for Britain’s beautiful ships to once again sail the seas forging new global trading routes, and building new ports on its own shores.

The open sea is the only true way, any other only leads back to the chains of an EU that is testament to imprisonment and eventual demise because they will always have the upper hand under their rules which Britain will be forced to obey.