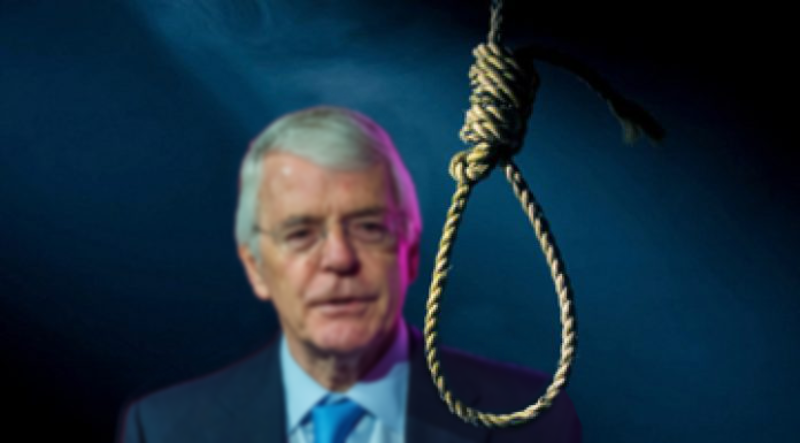 From devious Bercow amendments to S024 motions, it seems there is no arcane procedure politicians won’t try to gain the upper hand in the interminable wrangling over Brexit.

What’s next? According to Sir John Major, the Prime Minister could try to use a loophole mechanism called “Order of Council” to get around the Benn Act, which would otherwise force Boris Johnson to ask for a Brexit extension if he fails to procure a deal in the next three weeks.

“There are many loopholes the government is trying to pursue as they think they can honour the Brexit vote and restore democracy in Britain. My lawyers and I have been poring over thousands of documents trying to find a way to stop these swine who want to honour the vote of 17.4 million people.

“I was in the attic yesterday, and found some old rope. I hoisted it over a joist and made a loop of sorts out of the rope. This is the loophole I had been searching for so long! I then placed my head in the loop, but just at that moment Norma called me. It was tea time. I shall be pursuing my loophole trick maybe tomorrow, all I need is a bucket to stand on and I’m there. I have finally found my loophole, it has been ever so elusive to me,” John Major said in his cringeworthy voice.