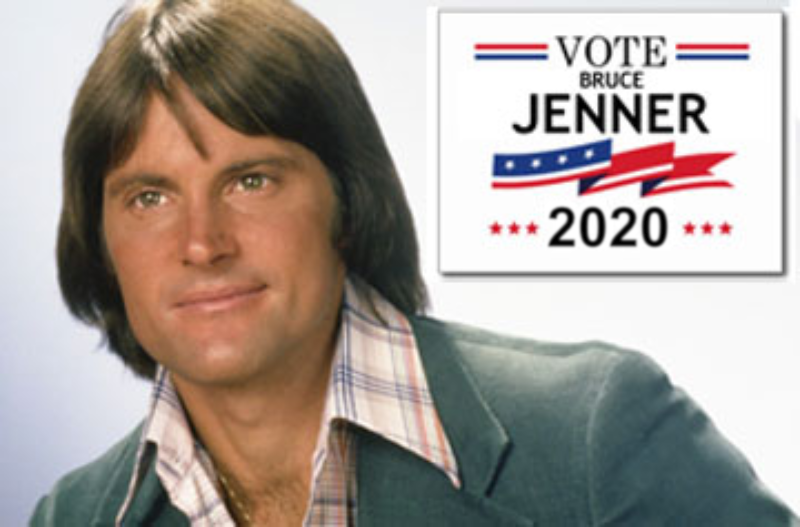 “Bruce came in the other day and said he wants to run for president. I said, wow Bruce that’s amazing. Why don’t you show Trump where it’s at?” Jenner’s campaign manager, Lana Del Ponte, told CBS.

Campaigning has already started for the new Republican candidate and Jenner has been seen around Los Angeles with his campaign crew and supporters.

“I’m voting Bruce because he’s the only Republican candidate that can stand up to the Democrats. We need a real man to show these dweebs how to do things right,” Dave Cominski, 48, a Bruce Jenner supporter told news outlets at a Beverly Hills fund-raising event on Tuesday.