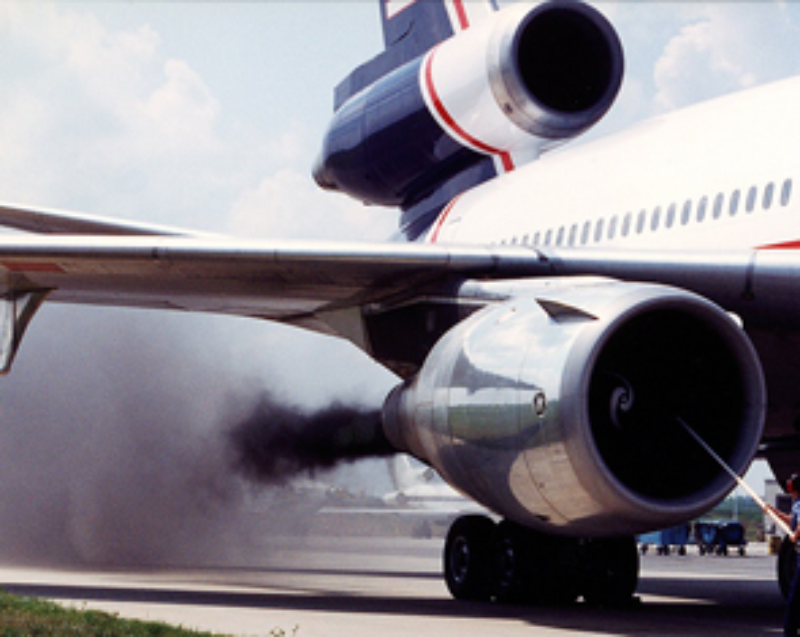 The hypocritical aged queen, Elton John, has proclaimed to have offset the carbon emissions created by the multitude of private jet trips by Meghan and Harry.

Buying a “clean conscience” for the rich is hypocritical and dangerous to the environment, and is a clear sign that the affluent are totally devoid of any reality when it comes down to the crunch.

Allowing rich passengers to assume the problem has gone away for a small fee surely encourages them to travel even more.

Absolving sins with a small fee

“These people are so far away from the reality of how their actions are impacting the environment that they think by paying a few pennies for carbon offsetting, they can continue to pollute the atmosphere with impunity,” one climate expert revealed.

Another example is luvvie actress, and champagne socialist “climate activist” Emma Thompson, who flew over 5,400 miles to attend a climate change protest in London, thus causing more pollution to the environment. The fact that after weeks of the protests, the streets of London were left completely littered with rubbish from protesters impacting the environment further is neither here nor there.

Despite these hot head rich proselytizing idiots polluting the atmosphere, they still like to preach to the lesser beings about how to reduce carbon emissions.

Meghan and Harry are happy to present their social justice warrior mantras copied from some other clone social justice warrior spouting the same hypocritical lies to others, however the hard fact is that they are polluting the atmosphere with a voracity that is damaging the earth permanently, and paying a few pennies to some scam company to offset carbon emissions will do nothing.

These plastic banal faux moralizing moronic celebrities are adding to the climate disaster daily and if they had an ounce of truth in their hypocritical souls they would acknowledge their crimes against the environment instead of flying their private jets to every part of the world at every opportunity thinking they are saving the fucking planet.