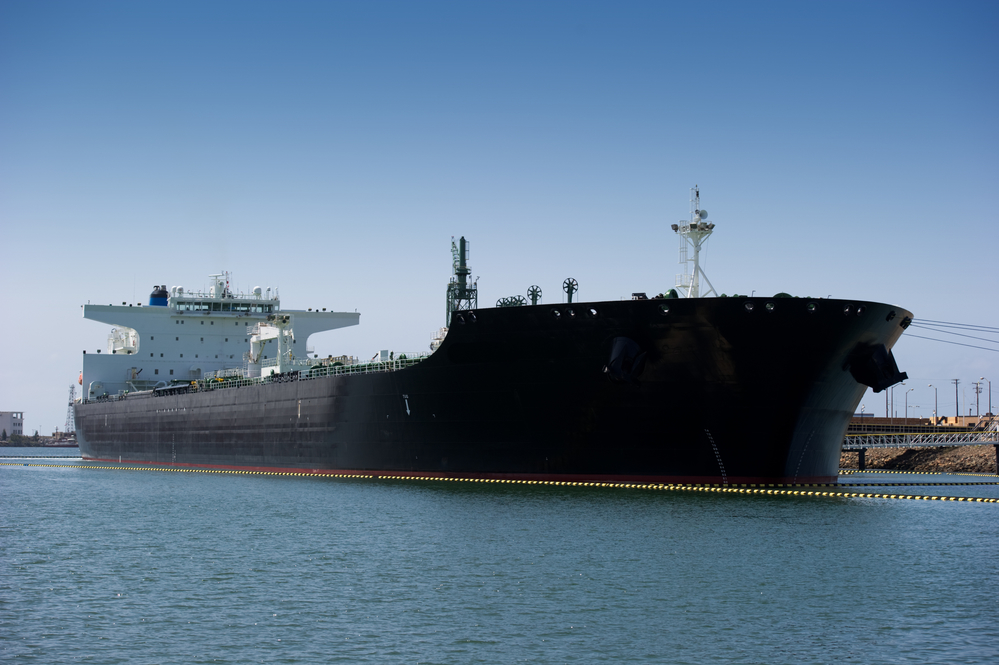 A British-flagged oil tanker has been seized (16.00 GMT) in the Gulf by the Iranian Revolutionary Guard, Iran media say. The tanker was hijacked by Iranian forces and the crew imprisoned.

Due to an Iranian oil tanker en route to Syria being detained in Gibraltar on 4th July, because of EU sanctions to Syria, the Iranians have been looking for a tit-for-tat action.

The owners of the Stena Impero, which was bound for Saudi Arabia, say they have been unable to contact the vessel and it is “heading north towards Iran”.

The company says there are 23 personnel on board and it was approached by “unidentified small crafts and a helicopter” in the Strait of Hormuz.

The Foreign Office says it is “urgently” looking into the reports.

This action by the Iranian regime escalates an already fragile situation, and will eventually lead to all out war. Twenty percent of global oil moves through the Strait of Hormuz, which Iranian forces are now attempting to thwart.

Earlier on today, the United States Navy shot down an Iranian drone.

A second tanker is also reported to have mysteriously diverted course towards Iran. Another British-flagged ship has probably been hijacked by the Iranians as well as the Stena Impero.