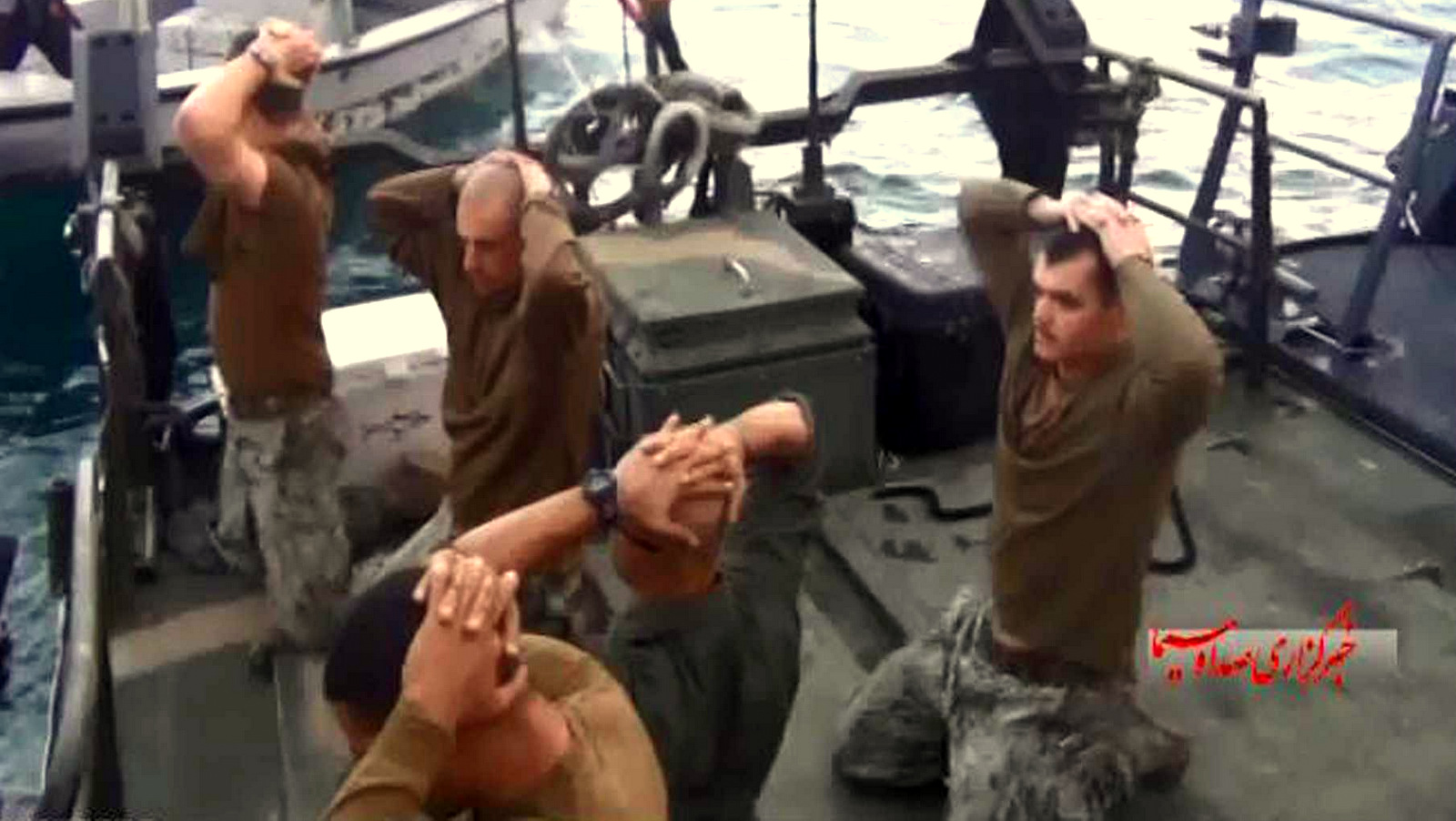 Iran blockading the Strait of Hormuz where a fifth of the world’s oil passes through will cause much economic damage to the global economy.

The U.S. Energy Information Administration estimated that 18.5 million barrels per day (bpd) of seaborne oil passed through the waterway in 2016. That was about 30 percent of crude and other oil liquids traded by sea in 2016.

The reasoning with the Iranian action is that if the U.S. stops Iran selling their oil via enforced sanctions, then the Iranians want to halt shipments from other nations passing through the Strait of Hormuz.

The American administration are putting severe sanctions on Iran to bring them to the table to discuss their nuclear programme in which the regime is processing weapons grade uranium in order to build up weapons of mass destruction.

About 17.2 million bpd of crude and condensates were estimated to have been shipped through the Strait in 2017 and about 17.4 million bpd in the first half of 2018, according to oil analytics firm Vortexa.

Incoming British prime minister, Boris Johnson, will naturally have to deal with any escalation, but the British tankers being hijacked will have to be first resolved diplomatically, and not militarily.

With the global price of crude rising to increased levels, if this event escalates further, this will have severe consequences to daily life in the West.

With global oil consumption standing at about 100 million bpd, that means almost a fifth passes through the Strait. Most crude exported from Saudi Arabia, Iran, the UAE, Kuwait and Iraq, all members of the Organization of the Petroleum Exporting Countries, is shipped through the waterway.

One must understand that logistically, all goods have to be delivered to shops via the road ways and shipping. If the price of delivering goods to places of commerce increases vastly, the price of goods will rise exponentially. This means the cost of your bread and milk will increase in cost by vast amounts.

Transport, will increase in cost, whether public or in private modes, the consequences of a blockade will cause many people to not be able to travel due to the sheer cost of filling a tank of petrol. This increase in daily transport costs will notably have an impact on the greater economy, as many will not be able to afford to travel to work, and companies will pass the price of transportation of goods onto the customer increasing prices to very high levels.

The Strait of Hormuz is also the route used for nearly all the liquefied natural gas (LNG) produced by the world’s biggest LNG exporter, Qatar.

The increase in oil prices will also impact air travel with flight costs increasing incrementally to compensate for the rise in crude prices.

China brings 90% of their oil through the Strait of Hormuz, as does Japan, and other South East Asian countries. Obviously, a decrease in oil deliveries will impact their economies as well.

There may well be shortages across Britain at petrol forecourts, not only due to the increase in price of fuel, but with the decrease in deliveries.

If events escalate to military confrontation and war, there may very well be rationing of fuel in Western countries. There is obviously an emergency supply, but in times of war, this would only be given to crucial services, and the military.

Unfortunately, due to vast cuts in military spending under the regime of David Cameron, Britain’s Royal navy has been severely impaired, and it is hopeful that any new administration increases funding not only for the navy but other military departments.