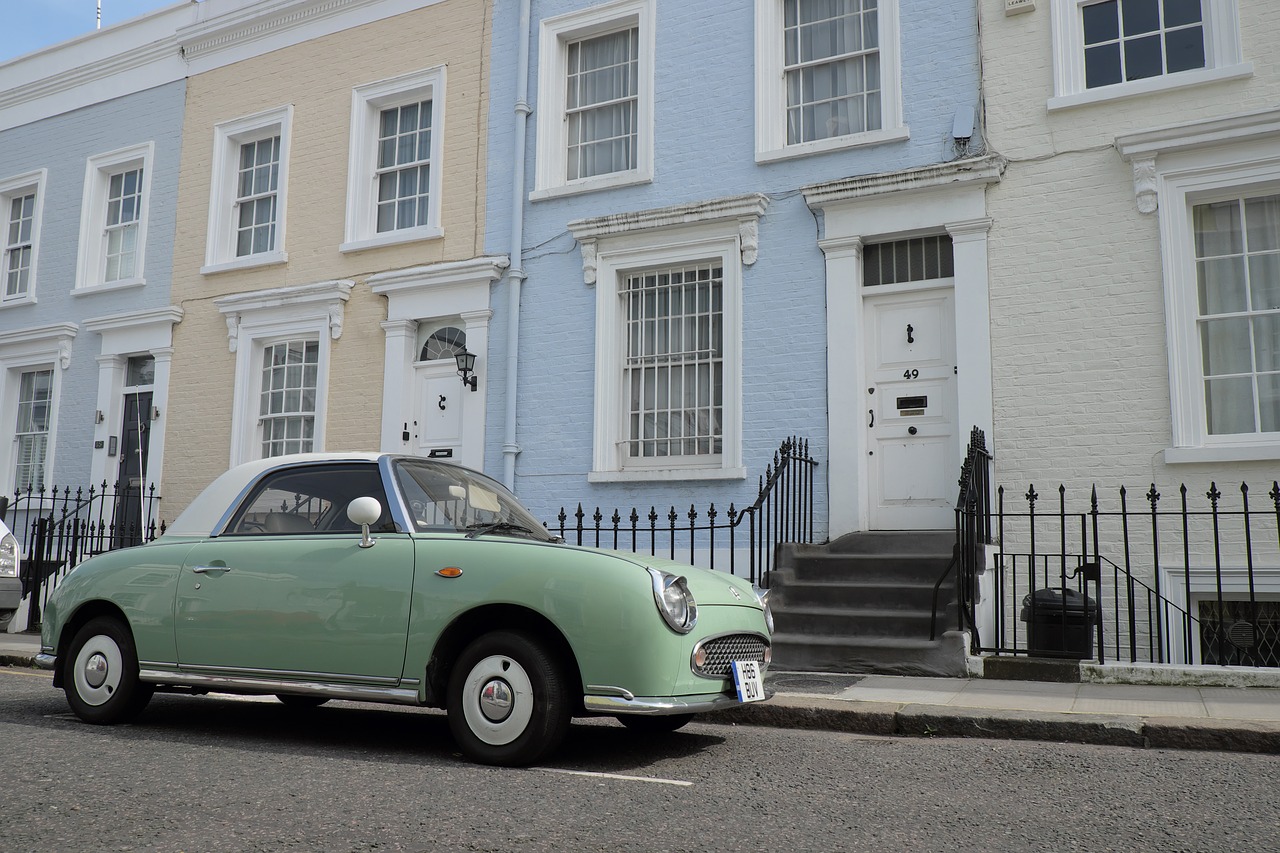 You need only look at the headlines to see how well the UK property market is doing. While this is excellent news for homeowners looking to cash in on the boom by selling their current property, it is a rather different story for those who are yet to get on the housing ladder.

The reality is that most first-time buyers are finding it more and more difficult to make that important first property purchase, which often comes at the cost of living in a small town or village and commuting to work.

For those looking for the best of both worlds, we have drawn up our list of the most affordable cities in the UK for first-time buyers. All of these cities are known for their culture, entertainment and thriving job market, making them attractive locations for young people. With plenty of property developers completing projects either in or very close to the city centre, first-time buyers can snap up a terraced house without giving up the perks of living in a city. 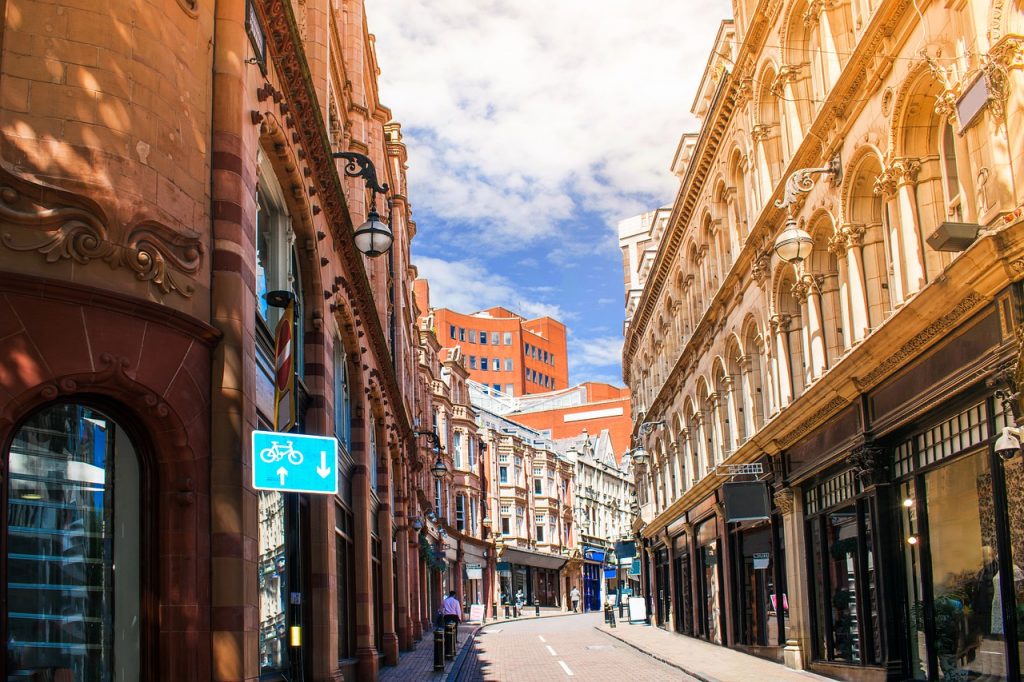 Although house price in and around the city have been inflated due to the number of people relocated to the West Midlands from more expensive areas, Birmingham still remains one of the most affordable cities for first-time buyers looking to get on the property ladder without moving somewhere more rural.

Despite the influx of Londoners driving prices up, terraced houses in Birmingham are selling at an average of £166,244 according to the latest figures from Zoopla. Coupled with a cost of living that’s 20.5% lower than in London, and the city becomes an attractive prospect indeed.

As the UK’s second city, Birmingham offers many of the same perks and benefits as London, only with a much smaller price tag. 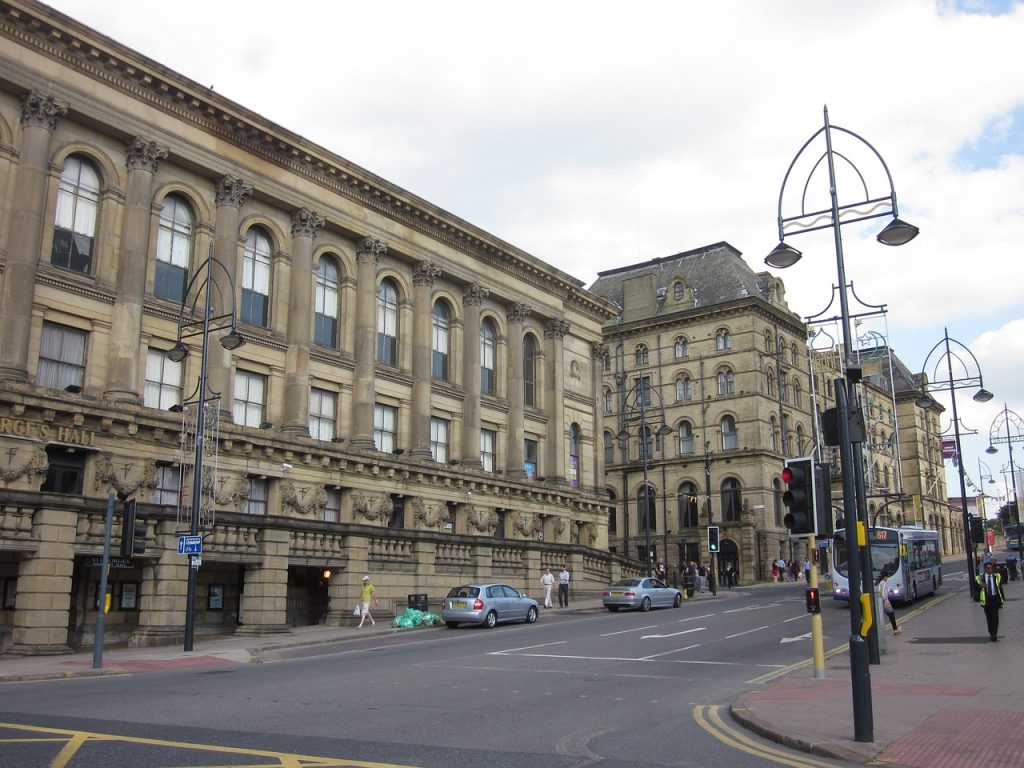 Hailed as the fastest growing city in the UK, now is the time for first-time buyers to get on the property ladder in Leeds before the demand for property in the area outpaces the supply. Offering plenty in terms of job prospects, culture, and entertainment, its easy to see why so many young people are flocking to this northern city from the crowded capital.

If property prices stay close to their current 12-month average, prospective homeowners can look forward to picking up the keys to a property in Leeds City Centre for around £160,000. For those willing to commute, terraced properties in Leeds and the surrounding area averaged out at a sale price of £146,744, making them a very reasonable first-time purchase indeed. 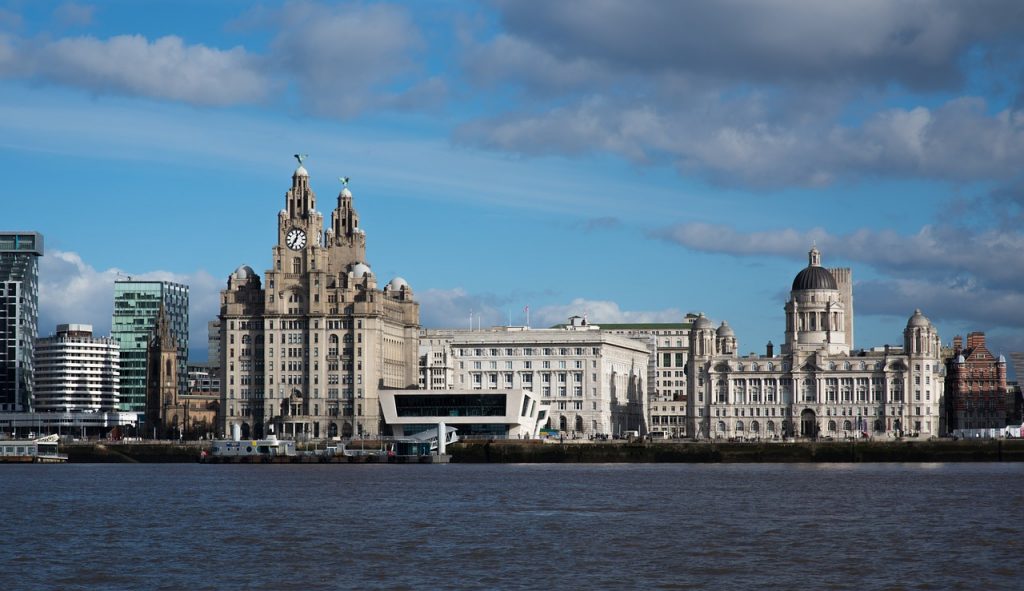 Not to be outdone by rival city Manchester (more on that below), Liverpool’s thriving property market offers plenty of affordable choices for first-time buyers to get on the property ladder. The city’s vibrant atmosphere, thriving employment market, and rich history make Liverpool all the more attractive to young people.

When it comes to house prices, Liverpool is one of the most affordable cities to live in, for those looking to get on the housing ladder without moving somewhere more remote. As with any other city, terraced houses are the most affordable with an average sale price of £115,686 during the last 12 months. 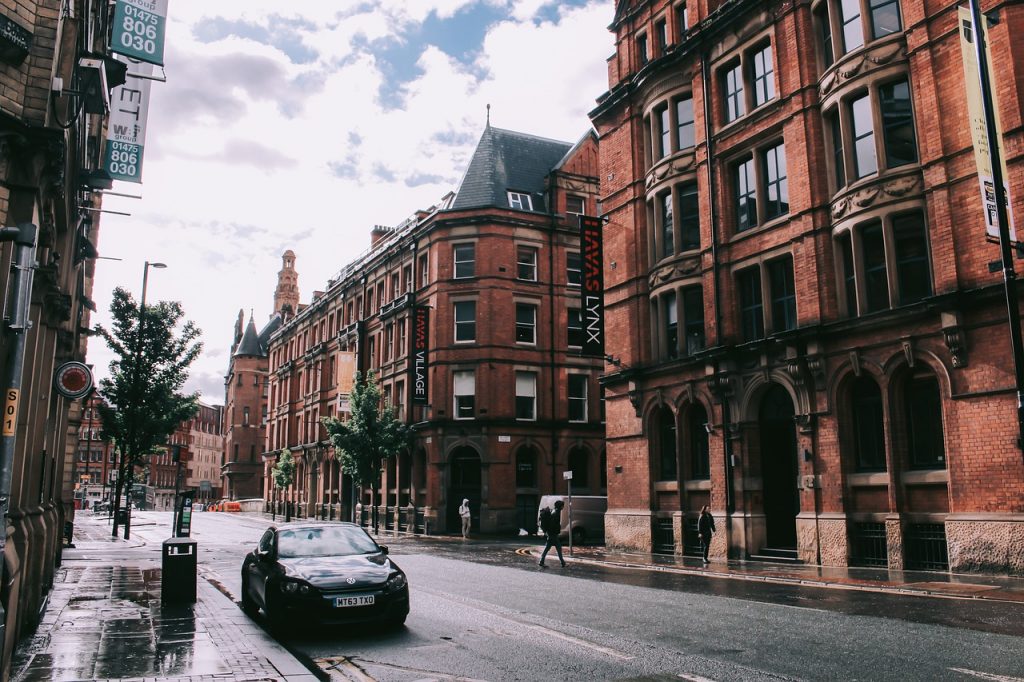 The unofficial capital of the North, Manchester is a thriving city with a growing economy and plenty of new developments to choose from for those looking to move into the area. The suburbs and the city centre proper are both home to numerous projects, meaning that there is a wide range of choices available no matter what type of property you are looking to purchase.

Although the city centre itself will be well out of the price range of first-time buyers, areas close to the centre like Newton Heath are still an attractive prospect. Less than 3 miles (4.83 kilometres) away from the centre of Manchester, terraced house prices sold for an average of £111,583 in the past year. Semi-detached properties can be snapped up for a slightly higher price, with the average sale coming in at £131,739 over the past 12 months.