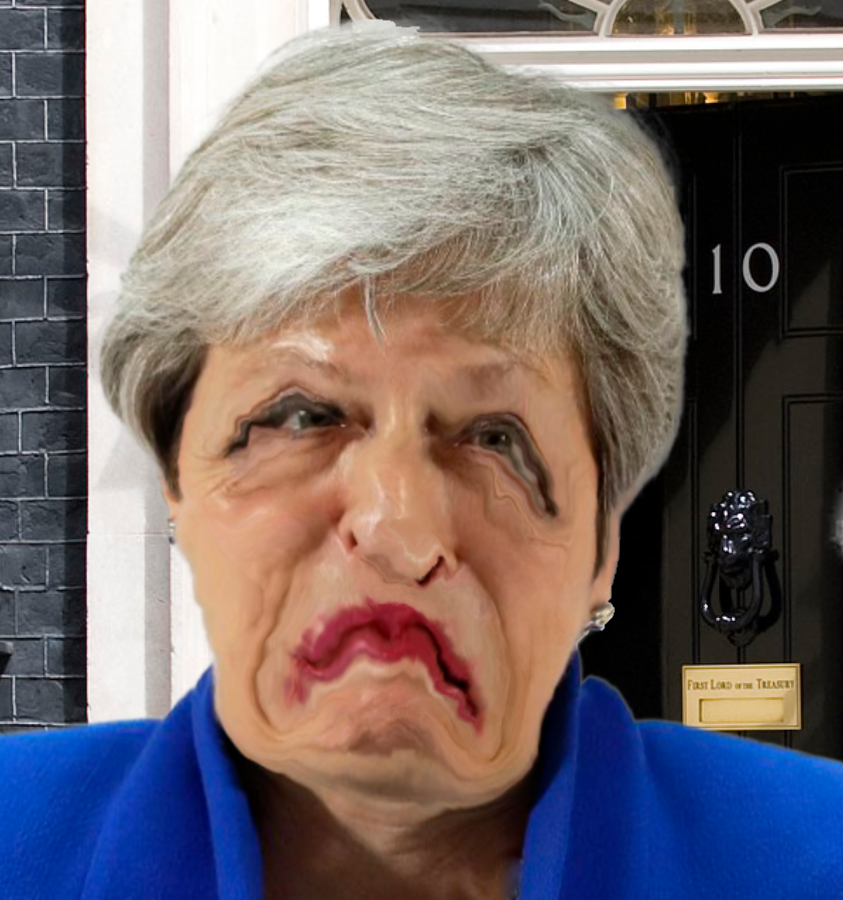 A squatter has taken over Number 10 Downing Street.

Rubio Maldani contacted Westminster Council about the situation and said he was woken up at 2am one night with the horrendous sound of “wailing”.

Westminster Council got involved following complaints from residents and served the squatter with a noise abatement notice.

Enforcement officers visited the building on Thursday after the Conservative party applied for a possession order to be enforced through the 1922 Committee. It is understood the squatter still refuses to move out despite a pending hearing.

Mr. Maldani said he and a neighbour had seen the mess made by the squatter.

“Sofa’s were piled up against the door, the windows barricaded, and the stench was something awful.

“Night and day, this awful wailing sound would emanate from the building, then more shouting and the sound of objects being thrown around.”

A spokesman for the Conservative party, Arthur Butts, was adamant that the situation will come to a head soon.

“We’ve tried everything with this squatter, but she still refuses to leave. It is coming to a point where something has to give, does she not have any form of dignity or thought for her own party?”

The Conservative party HQ are even thinking of sending in the SAS to halt this ridiculous standoff.