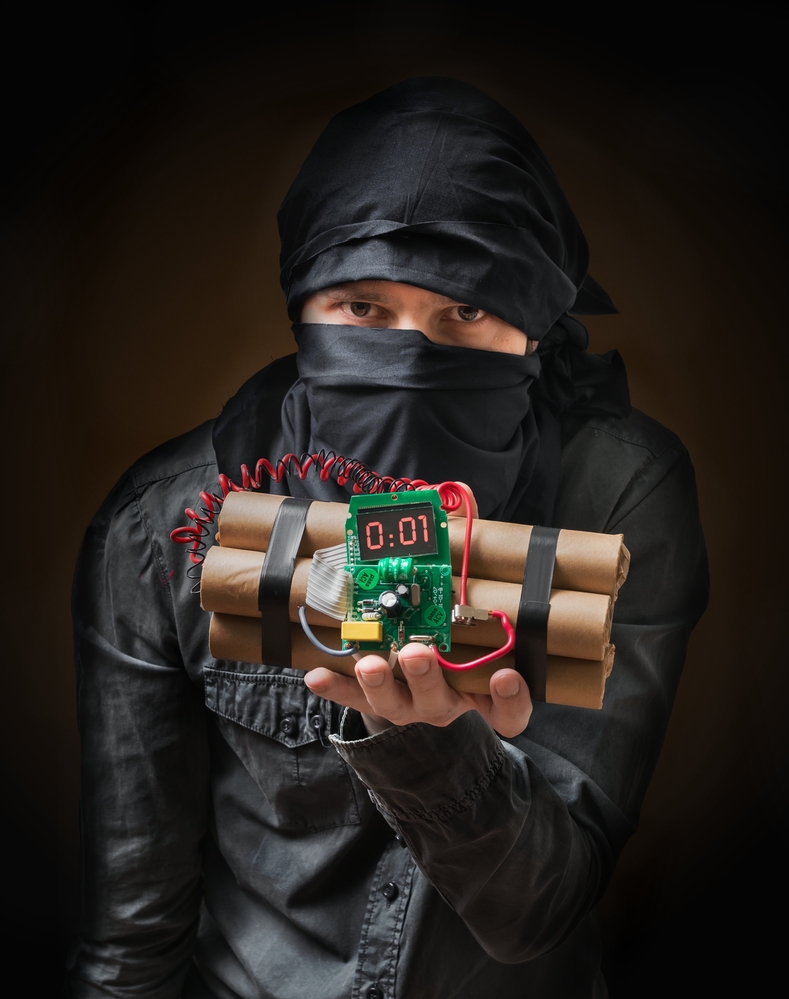 One thing that can be said about all these suicide bombers bombing about — they do their bad deed only once.

“It is rare that a suicide bomber will be able to detonate themselves twice. We have to look at this as a positive,” one security expert revealed.

Indeed, the terrible damage created by a suicide bomber should not be denied, it is a terrible thing to go into a public place and blow yourself up, even if it is only once.

The worst nightmare for security operations is multiple suicide bombers blowing themselves up only once.

“They may only do it once, but if there are multiple suicide bombs in one area or in multiple locations that detonate themselves, the damage created can be absolutely awful,” another security expert revealed.

We must be thankful that these suicide bombers only do it once, but as mentioned before, once is bad enough.

Please stop doing it, because it does not change anything.