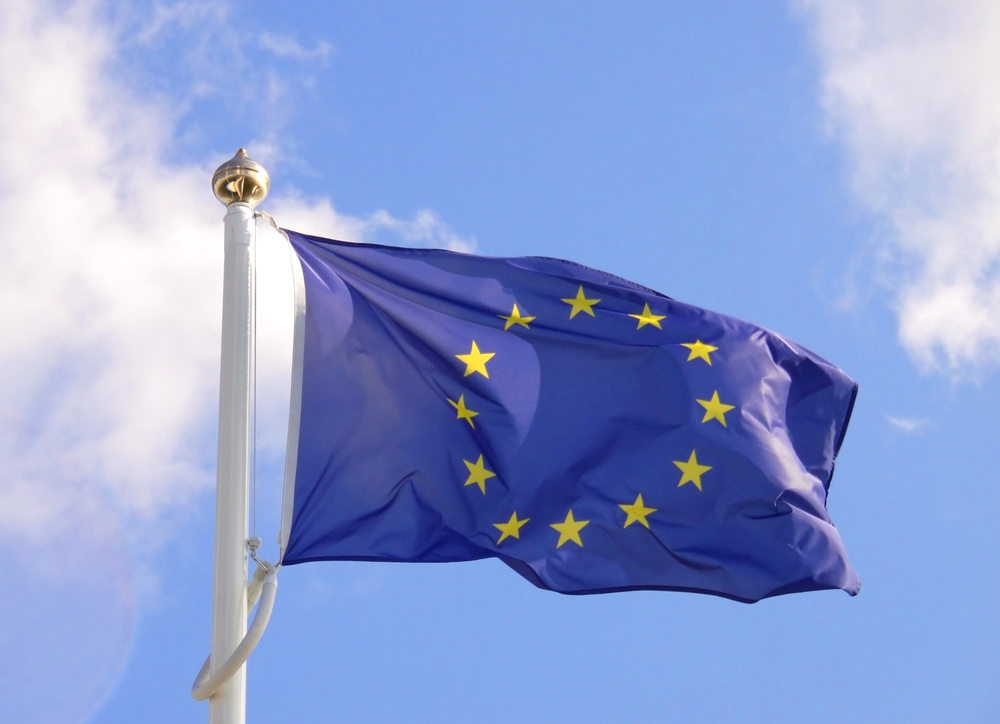 All over the EU sector soviet citizens and comrades have been celebrating St George, but many do not know anything about the story or why they are celebrating.

In Manchester street parties were held, and everyone waved EU flags in total ignorance to what they used to fly as a flag in the past.

“I heard it used to be a flag of a big red circle,” one man said.

Another man chimed in and postulated “I fink it was a big star and a moon, or summink like that.”

In London, where no one speaks English anymore, the street parties were jovial with only a few rabid stabbings.

“Sunt doar aici pentru beneficii,” a Londoner replied when asked what the significance of St George’s day was, whilst chomping on a large cabbage roll called a Sarmale.

One woman was adamant that she knew the significance of St George’s day.

She addressed the nation with a telivisual communique to celebrate this wondrous day.

[Translated from German] “Comrades, today I would like to honour all soviet EU citizens within this sector. I have been asked by my superiors in Berlin to thank you all for capitulating throughout the terrible years of Brexit threat and to allow this former country to be completely swallowed up by the soviet EU superstate where Marxist collectivism is key to our functionality. All citizens will be given an increase in sugar rations by half a gram, and you will have an increase of one segment of chocolate for the day. Thank you for your endearing surrender. Long live the EU! Niech żyje Unia Europejska! Trăiască Uniunea Europeană! Da zhivee Evropeĭskiyat sŭyuz! Jetoni gjatë Bashkimit Evropian!”

Additional news — in sector 101-D, formerly Dalston, an Albanian man was arrested after an altercation with three Poles, one Bulgarian, five Romanians, and sixteen Afro-Caribbean gentlemen who had previously been on a pickpocket and stabbing spree leaving 49 people dead. All detainees were released without charge and given warnings at the insistence of the London Mayor Siddiqistan.