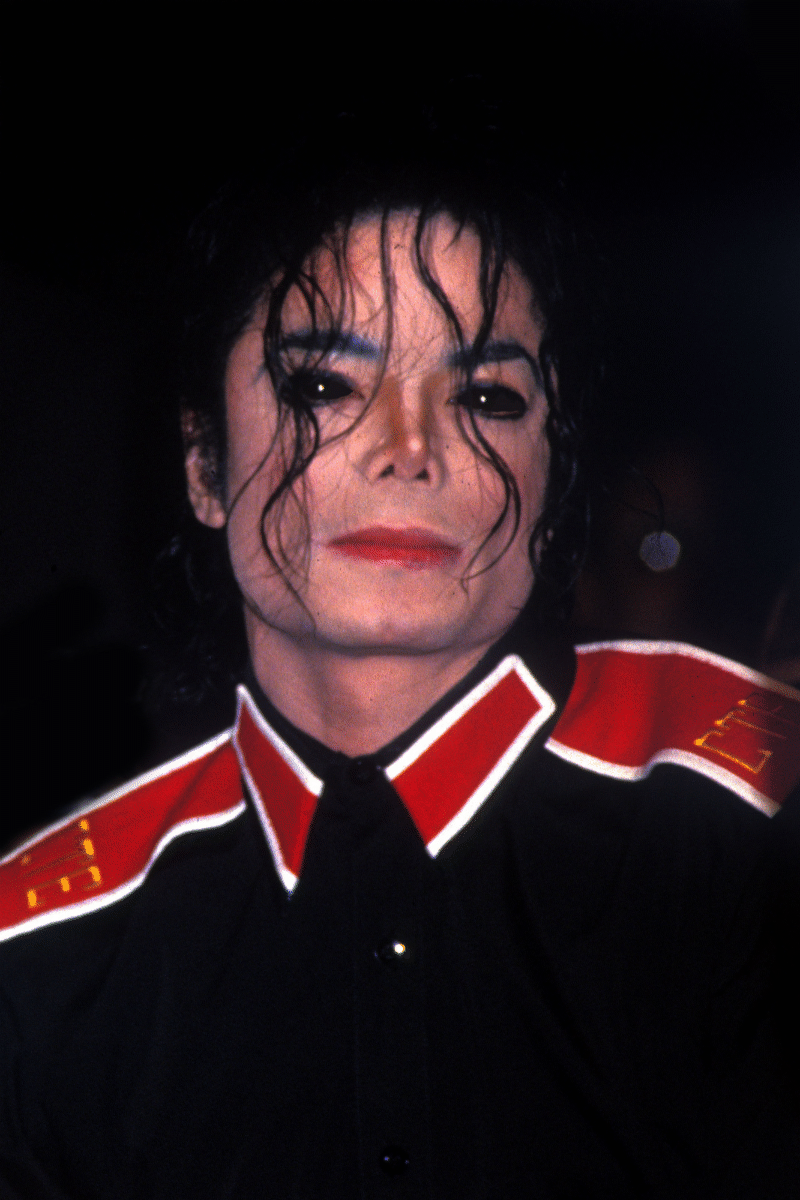 Michael Jackson was a Paedophile? In other news, the Pope was found to be a Catholic, the sky is blue and check this out, grass is usually green.

Further to the revelations at the Sundance Film Festival, bears like to shit in the woods, and birds fly in the sky, plus fish swim in the sea.

Here is another revelation, Jackson fans will always deny their hero ever did the things he did to little children despite the amount of evidence and fact that is revealed.

One devout Michael Jackson fanatic denied their hero could do such monstrous things like rape little boys over and over again: “I watched the film where two men who were raped by Jackson as children revealed sordid details of their ordeals in explicit detail, corroborating much evidence of Michael’s sick perversions. Because I am a devout fan I denied I had seen these things with my own eyes, and denied I had actually been in the cinema watching the film which shows the real Michael Jackson to the audience. I also deny that I made this statement.”

As the grass is green and the sky is blue, Michael Jackson fanatics will continue to deny the truth about their hero however much evidence is shown to them, it is therefore safe to say these sad deranged fanatics will never be Leaving Neverland anytime soon.