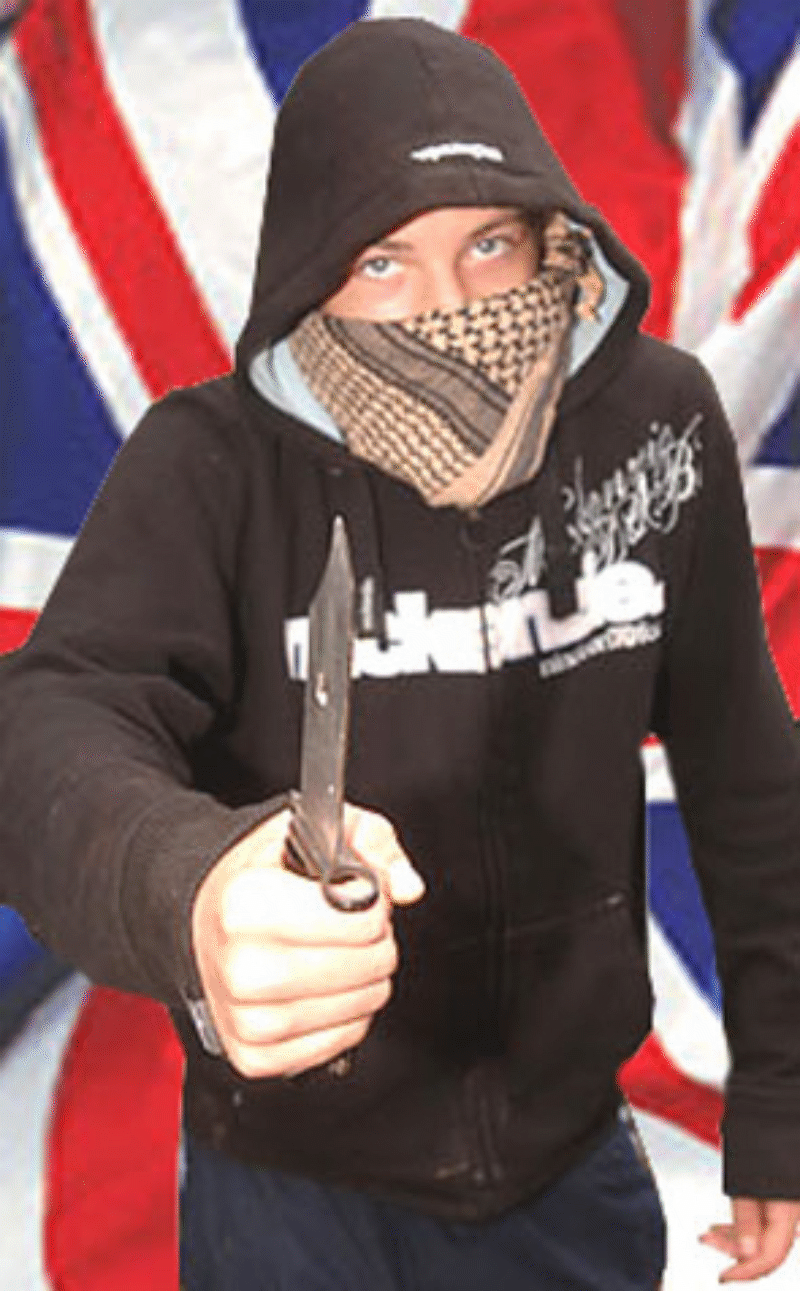 London school, Stabbington Primary has been shut down today because there have not been enough stabbings this month. There have been sporadic incidents of children refusing to carry knives or participate in frenzied stabbing sessions down the local chippy near the school.

“Education Secretary, Ron Shank, was down here last week and he disapproved of the low number of mass stabbings that go on on a daily basis. He said that we are well down in the Labour Mayor, Sadiq Khan’s stab league and we should therefore get more funding to buy more knives for our school this year from central government,” Headmaster of Stabbington Primary in Tulse Hill, South London, told the BBC.

These certainly are worrying times for the Labour mayor who for two years has put all his efforts into producing a sub-class of feral children that are terrorising the general population and encouraging a climate of perpetual fear.

The Labour mayor has refused any responsibility in the deterioration of attacks and urges more to be done, like decreasing police numbers further.

Young boys especially in deprived areas of London are being ostracised for not carrying enough knives to school or participating in stabbings.

Yesterday, in Prime Minister’s questions, Home Secretary Sajid Javid put forward a plan to integrate more children into the stabbing culture: “Children who have grown up in the London areas where stabbing numbers have dropped significantly must be transferred to areas where the London mayor still has not implemented a halt to police presence. We are doing our best to reduce police numbers, and I have ordered police to concentrate their resources to prosecuting Twitter hate crimes.”

Since the Labour London mayor, Sadiq Khan has been in power, he has reduced the number of police on the streets and has made a concerted effort to encourage violent crime so that normal citizens have to live in perpetual fear of death.

Under Sadiq Khan’s Labour mayorship London is now a crime ridden bloodbath where wild rat feral children happily celebrate their tenth birthday with a stabbing or two thus pleasing their friends, and it seems the current mayor’s office.