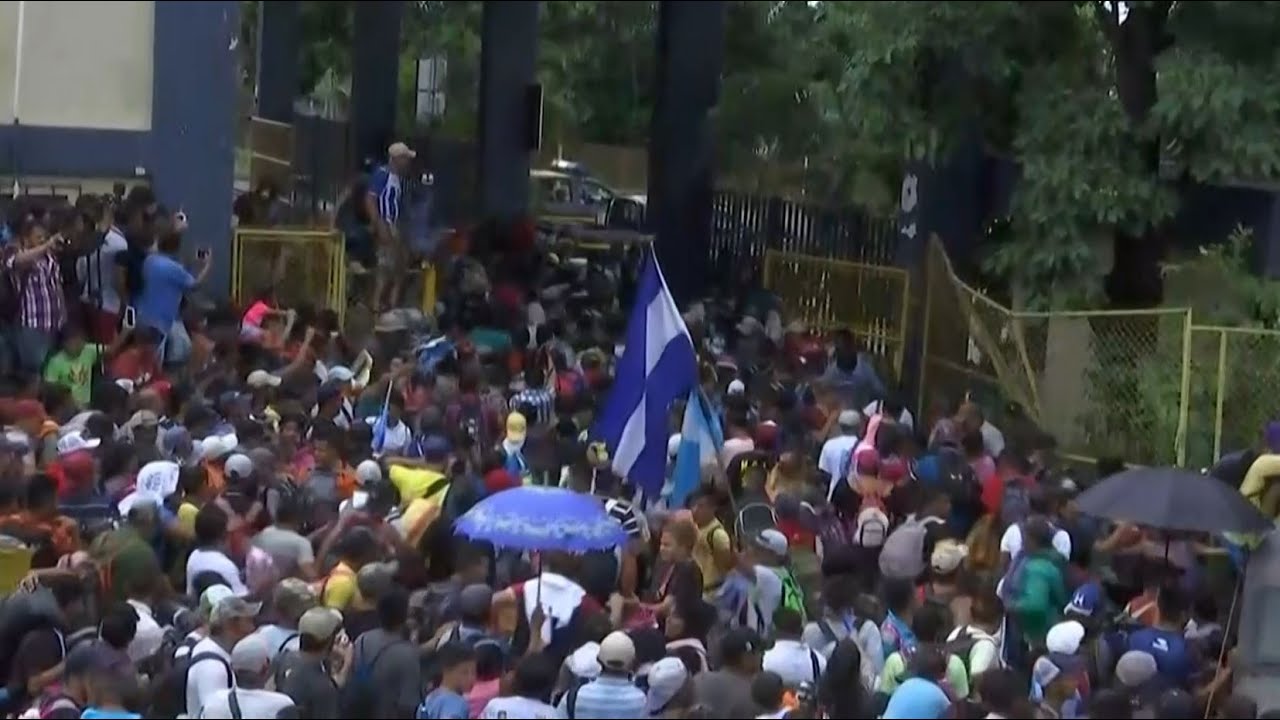 American socialist democrats have gained control of the House of Representatives, for the first time in eight years, and it’s all thanks to illegal immigrants and selective internet censorship that got them there.

“If it was not for the illegal aliens who we helped get across the border and gave them lots of free stuff, they would not have voted democrat. If it was not for the massive internet purge project by socialist tech companies prior to the Midterms, then the story would have been very different. The socialist purge of hundreds of thousands of conservative leaning bloggers/political pundits/news sites, really worked, because we silenced their voices. They were party to mass illegal underhand practices and electioneering engineered to benefit the democrats, so we are proud of those tech companies, thank you. This is why illegal immigration and censorship is so important to us,” Nancy Pelosi, tearful but joyous told the press after the final results came through.

BREAKING @Project_Veritas: Non-Citizens Voting in Texas? “We got TONS of them” Says Election Official on Undercover Video (WATCH: https://t.co/AS489C2BCY ) pic.twitter.com/2fU5WmSnEP

What does it mean now that the Dems have the House?

The Democrats now have the numbers to fuck Mr Trump up the ass especially with his proposed laws in the House and launch a string of damaging investigations into his administration through the committees they will control.

The vindictive nature of socialism leaves questions on what investigation will be more damaging to Trump, his tax affairs or the ongoing Mueller investigation?

The good news of the night included the loss of Texas for Beto O’Rourke whose campaign workers misused campaign funds, but will never be investigated by the FEC.

“The dems are looking to impeach Trump any way they can, whether he drops a paperclip or leaves the toilet seat up, and they will find some piece of dirt to render him useless. He can forget about that wall being ever built, or that 14th Amendment bull. He’s a dead duck walking!” another jubilant democrat yelled after the results came in.

The Democrats are right. You can win if you take away the voice of the other candidates in an election. By silencing the opposition through illegal, immoral purges and massive censorship, you can win. You can also win by harnessing the power of bribery, by helping millions of illegal aliens into the USA, you can tell them they have to vote democrat, and they will be your numbers, they will be your army, and it really does work as a technique that the Republicans do not utilise.

The Daily Squib does not support or subscribe to any huma-constructed political ideology whether left or right. We are simply mirrors to what is happening at any time in history. We simply see what is going on.