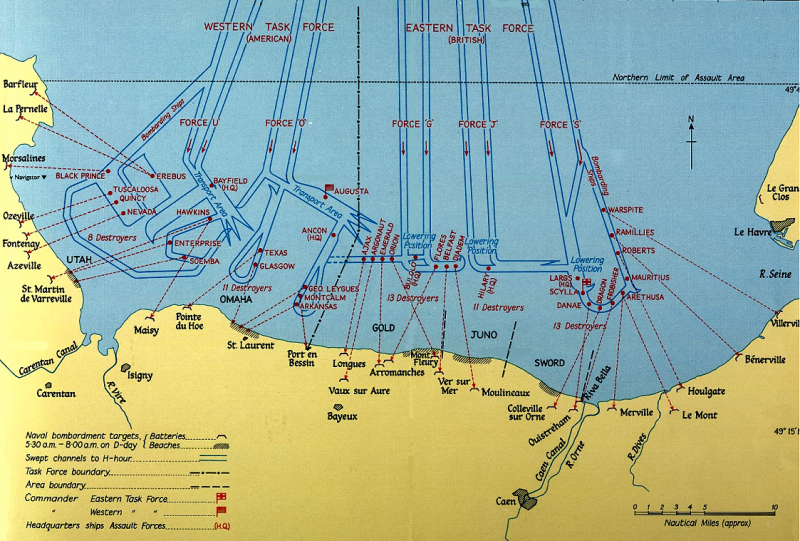 George Soros is certainly not someone who does things in halves, and his latest purchase certainly proves it.

The Landing Craft, Tank, (LCT) was made famous in campaigns like D-Day, and the Pacific war in the Second World War.

The most common LCTs were the Mk5 LCT, which were used by British and American troops to land on the Normandy beaches on June, 6, 1944.

Most of the LCTs were set for the scrap yard, however were saved by the plentiful money trench that is George Soros’ bank account.

“He came into our office and saw a picture of one of our scrap LCTs. He asked me how many I had, and when I said 40,000, he took out his cheque book and wrote down a figure. He handed it to me, and I had to sit down. I just said take them, and he did,” Miles Kapernicko, the owner of one of the world’s biggest shipyards told Shipping magazine.

It is not known what the price paid was for all the LCTs however an expert in the field estimated it to be in the region of $4,000 000 000 at 100k a piece. Many of the scrap LCTs will also need extensive repairs to make them seaworthy again, adding on extra cost to the Soros project.

No one knows exactly what Soros is going to do with the landing craft, however some have an idea.

“This will be like D-Day on Juno beach, or Omaha, but most probably will be migrants from South America onto the beaches of California, or from Morocco or Libya onto Italian, Spanish and Greek beaches. Our guess is that the numbers of landing craft landing at the same time will be unstoppable. No authorities can possibly stop that sort of invasion, and under the terms of the Geneva convention, these migrants would be classed as non-combatants and will all be accepted as asylum seekers. Many who land will just rush into land and disappear,” Johan Demisires, an expert on illegal migration told the Washington Times.

If Soros can pull off migrant caravans on land, he can certainly pull off a sea invasion force numbering over 40,000 craft. If each craft can carry a capacity of 4,000 migrants, this would mean an illegal migrant invasion force of 160,000,000 could be deployed onto any Western nation at any time.

The logistics for such an operation would probably be wide and numerous, however Mr. Soros and his empire of helpers are more than capable of pulling such an incredible feat off with little or no trouble.

“If Soros pulls this one off, it will make D-Day look like a Sunday picnic outing. One can imagine the immense power and fear felt seeing one of these migrant naval invasions taking place. It would be a historic event,” historian, Gene Altrew, at the Smithsonian Institute told the Washington Times.