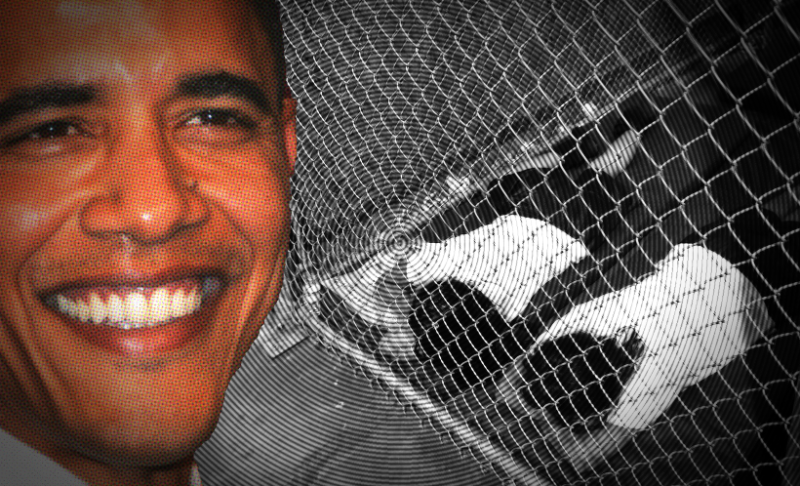 Champagne socialists have been going crazy on the internet over images of immigrant children in cages blaming Trump, when in fact, those pictures were taken in 2014 during the Obama presidency.

Of course, because Obama was a socialist president, there was no outrage then, but because Trump is a conservative president today, the policies of Obama are being foisted on the shoulders of Trump.

Actor Peter Fonda, was quoted on twitter after seeing the Obama era pictures:

“WE SHOULD RIP BARRON TRUMP FROM HIS MOTHER’S ARMS AND PUT HIM IN A CAGE WITH PEDOPHILES AND SEE IF MOTHER WILL WILL STAND UP AGAINST THE GIANT ASSHOLE SHE IS MARRIED TO. 90 MILLION PEOPLE IN THE STREETS ON THE SAME WEEKEND IN THE COUNTRY. FUCK,”

What many ‘low information’ champagne socialists do not know is that the policy of putting immigrant children in cages was instated by the Obama administration.

Since the outrage directed at the president is unjust and misguided, he has even gone out of his way to apply an executive order reversing many of the Obama era ICE policies.

Naturally, the outrage shown by democrats has been used to its full effect against the Trump administration even though the policies they are crying over were instated by Obama. What a bunch of hypocritical wining low information idiots.