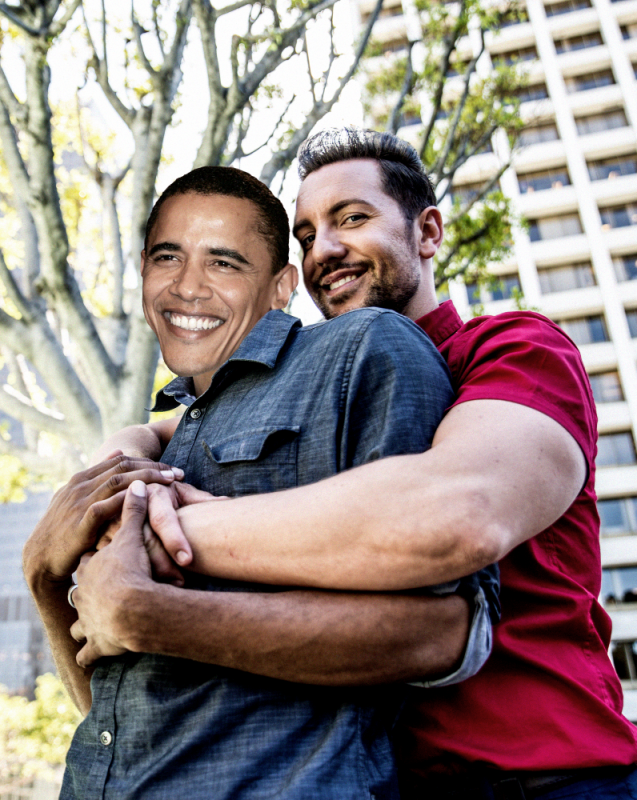 The unscripted Obama docu-series for Netflix will air in September on the stock market listed company’s streaming service.

The Obamas, who have kept a relatively low profile since leaving office, have established a company named Lower Ground Productions to manage the project.

The New York Times has previously reported the former president was in talks to develop shows “that highlight inspirational gay and transexual stories” rather than delve into cheap political smears of conservative views and attitudes.

The first episode of the series will focus on the bath houses of San Francisco and how they were instrumental in the emancipation of promiscuous gay men who spread AIDS across the country during the eighties.

“I attended the bath houses a lot during filming, and it was truly inspirational to see the boys doing their thang. I was the towel boy, they would tell me which cubicle to go clean up, you know with a mop and a dirt rag. I talk in depth about the decor of these places, and the clients who frequent,” Obama revealed. 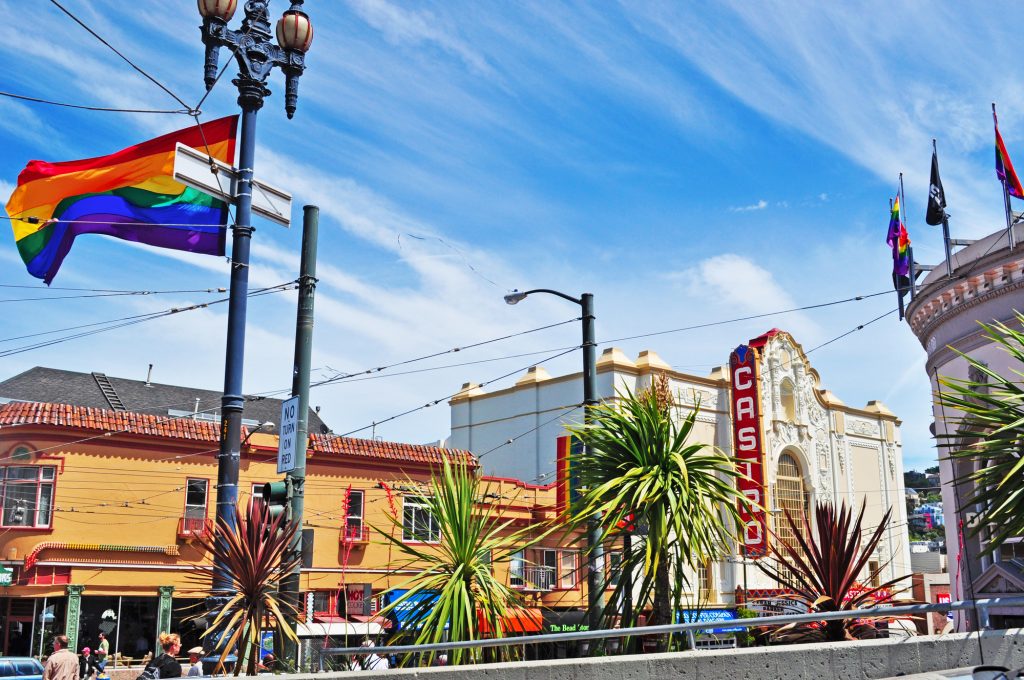 During filming, Obama sustained an injury to his lower back after slipping on a load of semen left on the floor by a dozen men enjoying the bath house.

“One minute I was holding the mop, then whoops, I fell flat on my back. Luckily I was brought back to my feet by some hunky guys who then taught me a lesson or three for being so gymnastic in their presence.”

The episode will suggest that every American city and town must have bath houses installed, not only to comply with modern inclusion rules, but to provide a firm ground for the spread of HIV throughout the country.

“I have a dream. Every city corner, every town centre, to have at least two or three gay bath houses,” Obama says defiantly at the end of the episode.

Michelle Obama’s series will air in conjunction to zee’s husband, and will talk about inspiring transsexual stories, the first episode starring Michelle Obama.