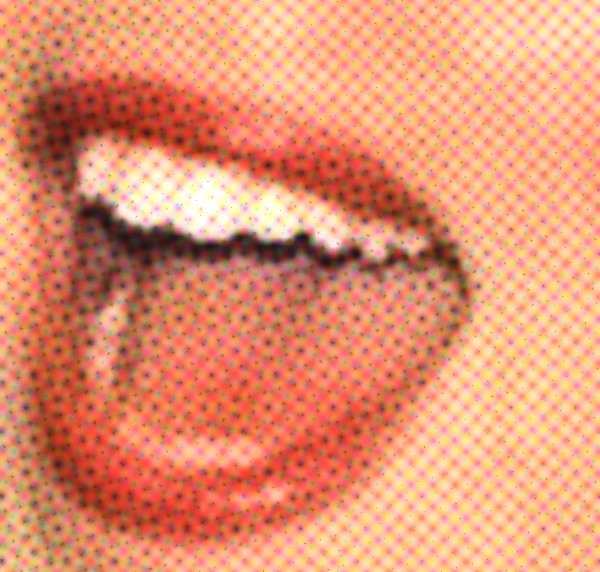 On a book tour in Harlem, New York, the former president, Bill Clinton revealed why he is fully backing the #MeToo man-hating agenda which has turned into a mob ruled witch hunt of anything masculine.

“When I allegedly raped those women who claimed I allegedly raped them, I did it with their full consent…allegedly. It’s of course their #MeToo right to claim I raped them, but I was too balls deep at the time to even think about anything. You know when you’re moving inside, it just feels like home to me, you lose all track of time or anything from the sheer pleasure, there ain’t nothing wrong with doing it, so I got no need to apologise for something that feels so goddamn right. As a #MeToo campaigner, I say to these women, I say, “Me too” I know how it feels when people don’t believe a word you say is true. I never lied a day in my life.”

During the book signing, a woman who looked suspiciously like Monica Lewinsky, smoking a long soaking wet cigar, was in the line awaiting a signed copy of the book, she was replete in a blue dress with many crusty white stains all over the front and back.

One woman in the queue said she smelled of stale semen and Havana, and complained to the publisher’s assistant who was attending the signing.

“I’m not sure what her game was, but I called her out, and when she saw she was rumbled she quickly fled the store in tears,” the woman from New Jersey said.

Just at that moment, there was a hissing sound which filled the whole room causing everyone, including Bill Clinton to turn around.

The horrific sound emanated from Hillary Clinton who turned up wearing a scarf over her thick overcoat in the 90 degree heat, stumbling all over the floor, her eyes seemed to not have any control in where they looked. At one point, one eyeball looked to left whilst the other went right.

One spectator was traumatised by the sight.

“I saw Hillary hissing in anger. Like with real venom. The hairs on the back of my neck stood up. She had seen Monica in the queue and got off her wheelchair much to the concern of her physician. Her tongue was long, it fluttered and flickered like a lizard or snake’s. She went towards Bill full of rage, but luckily was stopped when she fell flat on her face and knocked herself out completely.”

It’s safe to say that Bill Clinton and co. have landed precipitously in the #MeToo generation with an almighty squishy bang!