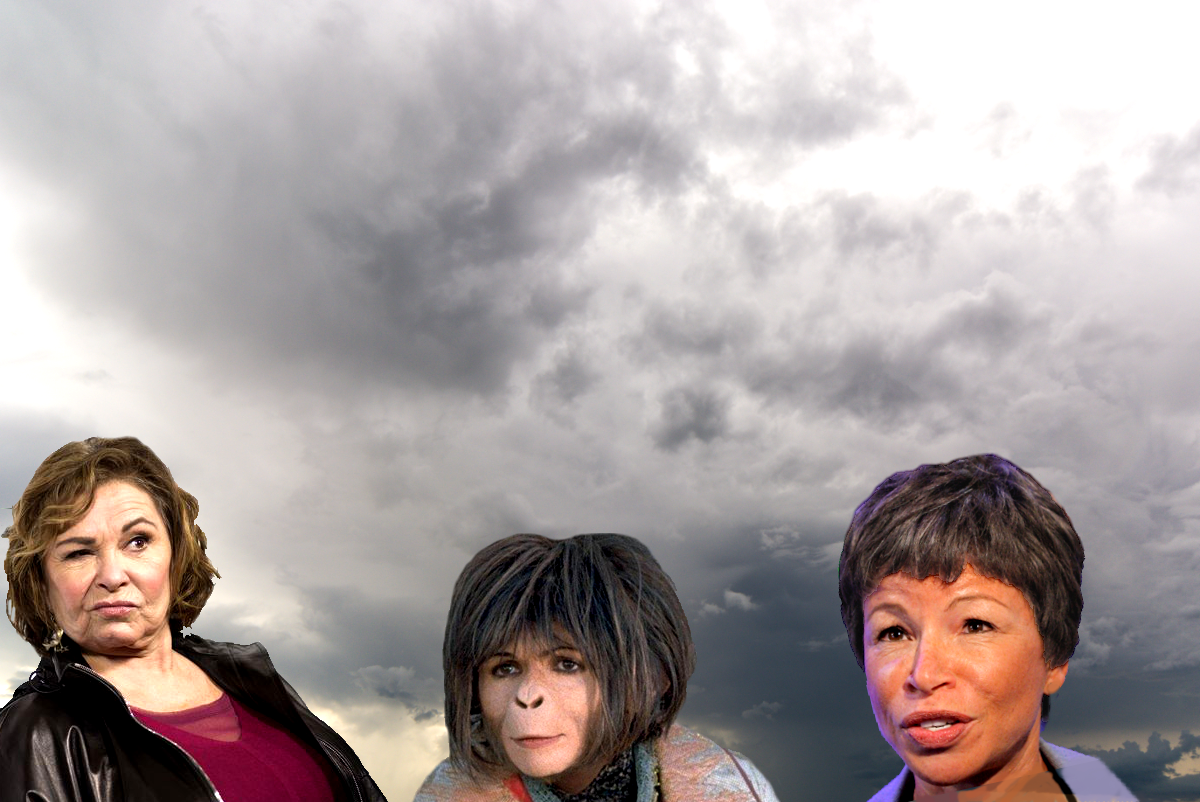 How can we rationalise this extreme power that a few well or not well chosen words can impact so highly on either yourself or others?

There is no doubt that words have power, however when put in a certain spotlight, there is an almost exponential rise in the power of those words.

Analysing the goldfish bowl prison of Twitter, it is a bacterial incubator of human brain farts, and people do say some silly things, including so-called celebrities. In this light, should people be accountable for such brain farts? Not necessarily…

What is all this seriousness about? Are we not all creative, chaotic creatures flailing around in the cold hard digital blackness? If someone makes a brain fart, they somehow got their fingers to compute the brain fart and put it onto the public notice board of Twitter. That single brain fart is not and should not sum up a complete human being. We as humans have numerous facets, we have numerous levels to our being, and it is sad that many are judged just for one singular mistake, some little thought that came out wrong, or that proverbial brain fart that somehow leaked out onto the keyboard.

Is this our future? A future where we cannot make mistakes? Not even once, are we allowed to transgress, or move in a diagonal off beat way?

Maybe it is cultural Marxism that is now so pervasive it is intoxicating, and stepping out of line with the PC mono-culture, the Sovietized conformity where everyone speaks in the same way, everyone thinks in the same simplistic ways is the norm. Imagine a vast grey landscape and billions of grey people come marching along, singing the same bland song and wearing the same grey clothes. THIS is what the internet is turning into, where all the free-thinkers, the true creatives and the eccentrics of the world are whittled down into a morose grey dust.

Without the dreamers, the creatives and the exuberant eccentric characters, everything is stale, joyless and bland.

Do not fire people for words, do not arrest them? This is a form of tyranny, a form of totalitarian nastiness that George Orwell warned about. We should all be able to express ourselves however wrong, abhorrent or offensive it may seem to one certain group, or another clique or a whole swathe of people.

As an artist, if people are offended by your work, then you are doing something right. You have touched people, and this is what artists do.

To evolve as humans, we must therefore diverge from what there is now. Mistakes should not be punished, because making mistakes in life is a profound tool for growth, of course, this runs into the ultimate cliche that we learn more from our mistakes than we do from our successes.

This is why Roseanne, should never be fired for her words on Twitter. She has now had her show cancelled by the ABC network, and she made some mistakes, she mouthed off, but even though we may not agree with her, we should still defend her right to say what she said with our lives.

Freedom of speech means protecting all speech, including anything that is deemed offensive, or off centre. Everything and everyone should be allowed to express themselves…because this is the only way humanity will truly grow…without that, there is only a one-sided view.

What about double standards? It is apparently okay for a comedian on the American left to show off a decapitated head of a president, yet to make silly remarks about Planet of the Apes is not permissible.

If this means a furious Michelle Obama demanding Roseanne’s cancellation directly to the boss of Disney, we ask ourselves, who has the power today in America?

That being said, at the end of the day, in this age, should humans still be punishing other humans for something they have no control over — the colour of their skin they were born with?