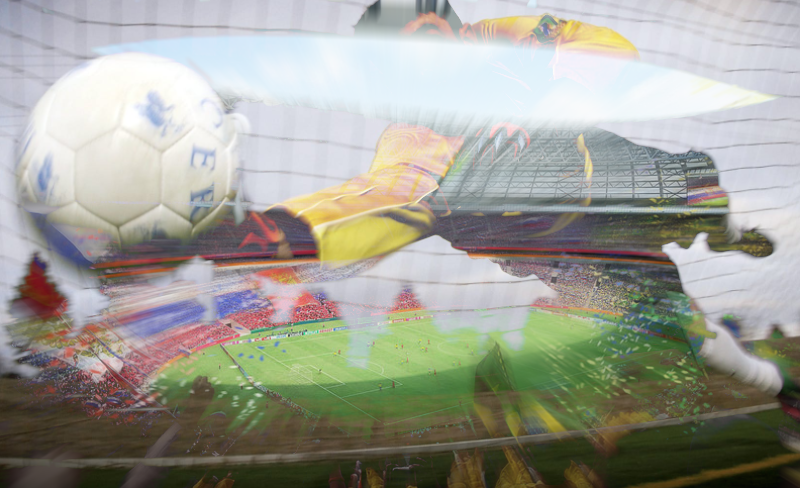 Excited about the World Cup? You should be.

It’s a four week fiesta of football where most of – not all, there are several big name players who won’t be involved in the tournament, because of injury or due to their nation’s failure to qualify – the world’s best will be strutting their stuff.

The best part? Discovering ‘new’ stars or players who take the tournament by storm.

There are always a few in every World Cup – those players who we already know about but who step up with a string of exciting performances.

So, with all due respect to established greats such as Leo Messi and Cristiano Ronaldo, here are six players worth keeping an eye on this summer. 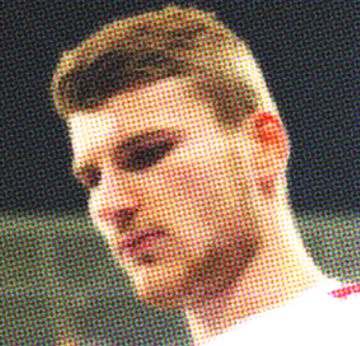 Look out for Werner in this World Cup. He’s got a crucial role to play for defending champions Germany, who are, not surprisingly, among the bookies’ favourites to win again. If they do triumph on July 15, they’ll surely need Werner’s goals. With Miroslav Klose long retired and Mario Gomez now 32, Werner is Germany’s new big goalscoring hope. He’s still quite the novice in terms of international football but the 22-year-old Leipzig striker scored seven goals in his first 13 caps – a fast and impressive start. 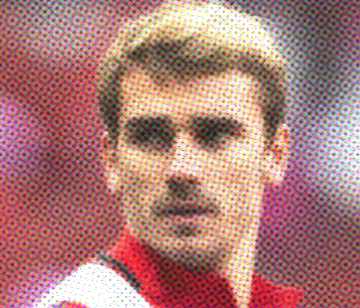 Not exactly a bright young prospect – Griezmann turned 27 this year so he’s in his prime – but this is a big tournament for the Frenchman. Actually, it’s going to be a big couple of months. For starters, his club future has been the subject of wild speculation, with a move from Atletico Madrid to Barcelona strongly tipped. It could be a career-defining transfer for Griezmann. In the tournament, there will be a massive focus on him. In the 2014 World Cup, he featured in five matches but failed to score. This time, according to the odds, he should be contention to be 2018’s top scorer. Can he deliver on his promise? 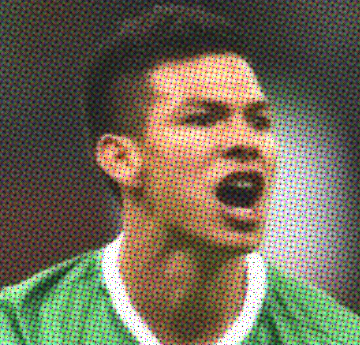 This lad could be something very special indeed. He might not be widely known outside of Mexico or the Netherlands – where he plays his club football, for PSV Eindhoven – but that’s going to change over the next few weeks. Lozano is a goalscoring winger who can play on the right or left, and his single season with PSV was a huge success. He scored 17 goals in 29 games for the Eredivisie club, and his return of seven in his first 27 caps for Mexico is pretty decent. PSV won’t want to sell him but if they do, they can expect a healthy mark-up on the £7m they paid for him in 2017. 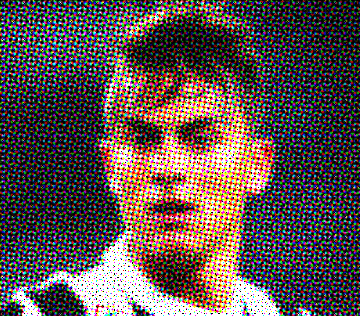 There are other players in Argentina’s squad besides Messi and despite the never-ending coverage surrounding the Barcelona superstar, the South Americans have a lot of other talented footballers in their ranks. Indeed, if Argentina are going to win a first World Cup since 1986, Messi won’t be able to do it all on his own. Dybala is one of the strong supporting cast. He’s in that group of good players who aren’t quite in the top bracket – yet.
A versatile striker – he can play as a centre-forward or just behind – his international career hasn’t really got going; he hadn’t scored for Argentina in 12 appearances when the squad was finalised. Time to break his duck? 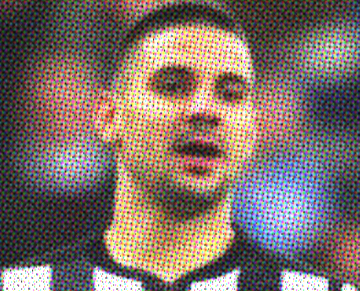 Something of a leftfield choice, perhaps, but Mitrovic will be a pivotal figure in Serbia’s campaign. Not only that, he’s box office viewing. When he plays, don’t take your eyes off him. He’s just as likely to pull a goal from nowhere as he is to do something reckless; at his worst he can be hot-headed. But at this best, he’s a powerful, influential centre-forward. And his goalscoring record at this level has to be respected, with 13 goals in his first 36 caps. It’s easy to forget that he’s still only 23, with his best years ahead of him. 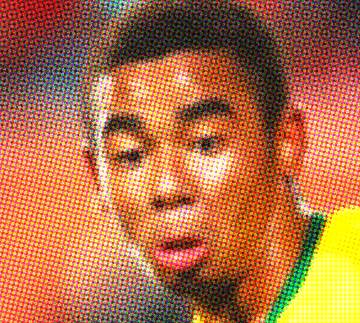 Want to feel old? Jesus was only 17 at the time of the last World Cup – fast forward four years and he’s part of a dazzling Brazil forward line. He might be the junior member of the squad but don’t expect the Manchester City striker to be there simply to make up the numbers; he captained the team in a recent friendly. His scoring record for Brazil is impressive too – his first 16 caps yielded nine goals. He may yet upstage senior colleagues Neymar and Roberto Firmino.