America’s Shock and Awe tactics in Iraq and the mass murder of over 200,000 civilians during the illegal occupation of the country is proof that a website like WikiLeaks is endangering lives.

“WikiLeaks endangers lives because the truth is revealed and we all know we can’t have that,” General Putrified, told a CNN newscaster on Monday.

“The U.S. never endangered any lives, we just blew people away with bombs and missiles from miles away. If you use a drone or missile, you’re not endangering thousands of lives, it’s like a video game. I can blow an Afghan or Iraqi school full of kids sky high in the morning, then go to the cafeteria and have a hamburger. You see WikiLeaks is dangerous, we’re not. We’re installing democracy with all our guns, missiles, bombs and tanks,” a White House spokesman said.

George W. Bush’s war of perpetual terror has been neatly adopted by his successor, Barack Hussein Obama, who during his election campaign promised to stop the illegal wars in Iraq and Afghanistan, only to renege on his promise and continue to endanger the world’s stability with even more war. 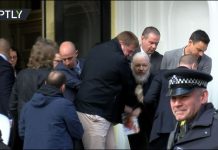 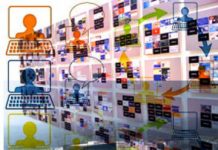 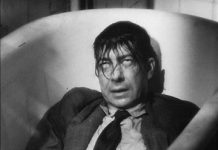