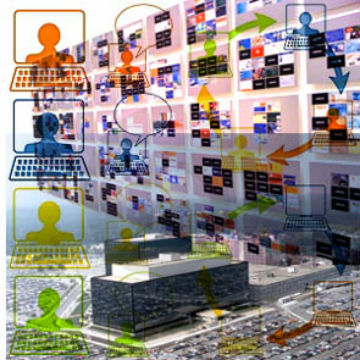 Hello Jason Bourne, did you know anything about this? Blackbriar? Treadstone?

It’s not as if these Wikileaks revelations are anything new, the CIA is an intricate very focused spy service, that can easily turn off your engine remotely whilst you are travelling at 120 miles per hour on the motorway, they can have one of their assets easily dispatch you in the middle of Euston station, or order one of their drones to put a missile up your ass whilst out in the hills, or languishing in your sitting room watching your smart TV.

The ingenuity of the CIA is to read what you wrote before you use that so-called encrypted app, because they have the back door, it was there when your smartphone was made in the factory.

This leak from Wikileaks will not weaken the CIA, an outstanding ruthless machine of the state, but will strengthen it as it will have to think about more ingenious ways to listen to people, and if they are suspected of whatever the CIA deems as terrorism or endangering the deep state, they will dispatch these people without even a sniff.

As for Julian Assange, ensconced deep within the bowels of the Ecuadorian embassy in London, he is admirable in having the biggest balls this side of river, however if the CIA want to get this guy, they will, one way or another. 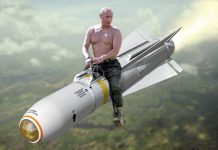 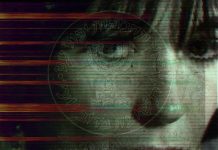