The former Soviet bloc country which will be hosting the games in 2018 wants to promote Russian traditions to the rest of the world.

“Some of our stadiums may even be in the shape of vodka bottles and at half time, forget about oranges in the dressing room, in Russia we drink vodka. If you have half a bottle, you will be ready for the next half of the game,” Nikolai Illich Yebatsya, a Russian Football Federation official told Pravda news.

To be sober in Russia is a great shame, and Russian traditions dictate that one must be drunk before breakfast and just before bed.

“In our beloved country, we drink a lot of vodka. It is our tradition. It doesn’t matter if you drive a bus, pilot a passenger plane or are in charge of a nuclear facility, even our famous cosmonauts are always drunk out of their f*cking minds. To be sober whilst doing your duty for Mother Russia is about drinking your vodka and getting plastered out of your brains. Ask the guy who was in charge of Chernobyl, or Boris Yeltsin when he nearly sent off those nukes,” Yuri Medvedevedev, a prominent member of the Russian mafia and parliament told Ukraine’s state news service. 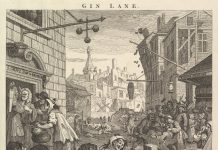 Ode to Hogarth: The End of Social Distancing Pubs Open 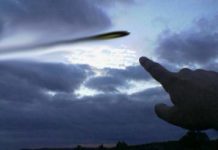