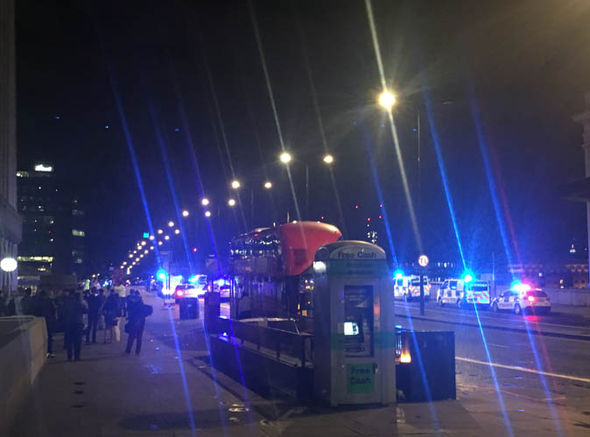 London is once again under terrorist attack after a car ran over multiple people in the London Bridge area. According to reports six or seven people were either stabbed or shot by a terrorist.

A white van was seen ploughing through groups of pedestrians on the pavement.

Significant rapid gunfire reports have been heard, and the scene is one of total chaos.

This attack is significant as it is so close to an election on June 8, between the Conservatives who are strong on anti-terror measures and Jeremy Corbyn’s Labour party who support terrorist groups like the IRA, Hamas and Hezbollah.