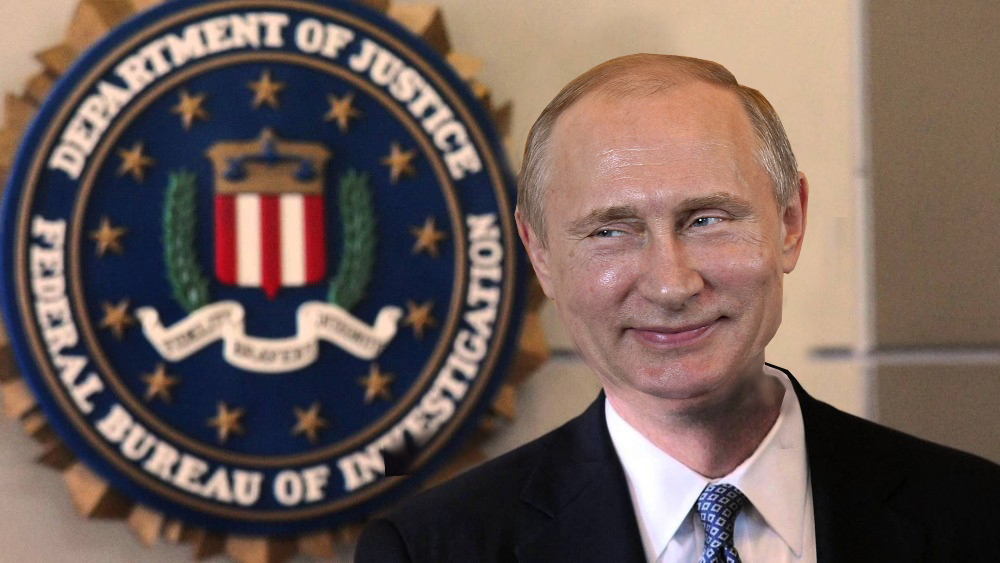 “He kinda has a weird accent when he speaks,” one clueless CNN journalist commented during the grand unveiling.

Not many people have been able to figure out who the new FBI director would be, but on Thursday, to a packed press office, the deed was done to much head scratching.

“I believe I have seen this guy’s face somewhere before but cannot place it at the moment. He’s not very tall but I’ve heard he is a great friend of Trump’s and helped him immensely during the election,” another journalist said.

Taking the podium, the newly appointed FBI  director, Brad Poutin, seemed resolute and determined to treat the job just like any other he has had in the past.

“I have a saying from where I come. If it can’t be solved with words, it can be solved with polonium and a troupe of hackers. I would first like to thank my great friend, Donald Trump, who I have known for many years, as have my business associates and other agencies, of which I cannot mention here. I will endeavour to do my best for your country, ahem, I mean my country to solve all the crimes and whatnot. You know what I mean, okay thank you, I have to go now, there are many people I need to deal with, i.e. put them underground. Spasibo!”