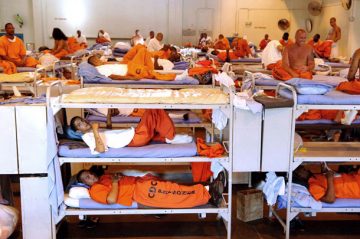 The statistics speak for themselves. African Americans make up only 13% of the U.S population yet according to the National Association for the Advancement of Colored People(NAACP), African Americans constitute nearly 1 million of the total 2.3 million incarcerated population, and have nearly six times the incarceration rate of whites.

Most gun crime is committed by African Americans. The firearm homicide rate among black men aged 20-29 is about 89 per 100,000. To put that fact in some international perspective, in Honduras—the country with the highest recorded homicide rate—there were 90.4 intentional murders per 100,000 people in 2012. That includes all means, not just firearm homicides.

Most black on black gang violence. Chicago: 75% of murdered are black, 71% of murderers are black. 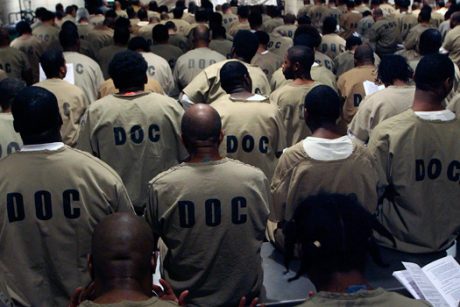 There is no doubt, and the statistics reveal quite clearly that African Americans commit a vast amount of crime in America.

According to the Bureau of Justice Statistics, despite making up 13% of the U.S. population, African Americans committed 52 per cent of homicides recorded in the data between 1980 and 2008.

It is also a logical conclusion that through the sheer amount of crime African Americans generate in America, that they come into contact with law enforcement who try to stop them committing all these crimes. 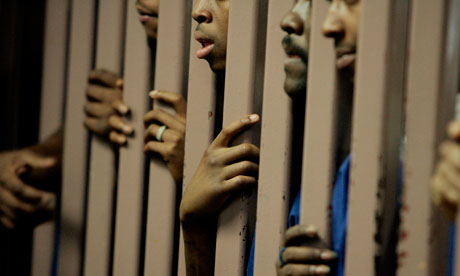 It therefore should be the onus of the African Americans to stop their crime and violent behaviour and robbery before being left alone by law enforcement.

You create this, and it is not the other way around.

African Americans are the creators of their own fate.