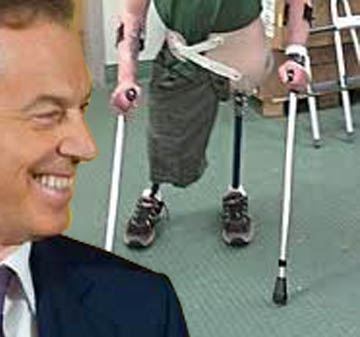 There is no doubt that Tony Blair, the former prime minister, who took Britain into an unjustified Iraq war, and is the direct cause for what is going on now in the Middle East with ISIS, is above the law.

The Chilcot Inquiry which has taken years to be published is a document not worth the paper it is printed on. 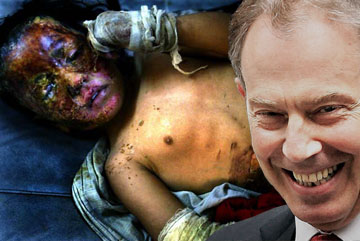 By escaping any justice to his crimes during the Iraq war, Tony Blair has escaped once again and will never be brought to heel for his crimes against humanity.

To see Tony Blair at the Hague would be the only form of justice that would be commensurate to his crimes, however that will never happen either.

No one will ever truly know what happened to Dr. David Kelly, or the decisions that circumvented the law to go to war, or the prior planning up to one year before the decision to attack and invade Iraq was made.

Tony Blair can once again breathe a sigh of relief. He truly got away with it and is effectively above the law.