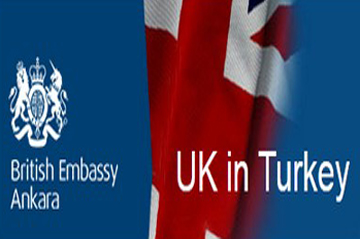 Furthermore, the webpages for British Embassies in Bosnia and Herzegovina, Ukraine and Georgia all contain statements that the UK is supporting their ambitions of EU membership.

UK taxpayers are already paying almost £2 billion to support the accession of Albania, Macedonia, Montenegro, Serbia and Turkey, however these findings suggest that further dedicated resources are being used to help them join the EU.

‘It is clear that despite David Cameron protestations, the machinery of Government is being used to accelerate the pace at which Turkey and other nations join the EU.

‘ This evening the Prime Minister failed to clarify whether it remains official Government policy to pave the road from Ankara to Brussels and how much, and in what way, taxpayers’ money is being spent to help Turkey and other nations join the European Union, on top of the £2 billion bill we already know about.

‘We send £350 million every week to the EU. With our public services already under huge pressure, it is perverse for taxpayers’ money to be spent on helping these countries join the EU when the result would inevitably be increased migration to the UK, only adding to the strain. This is why it’s safer to take back control on 23 June.’ 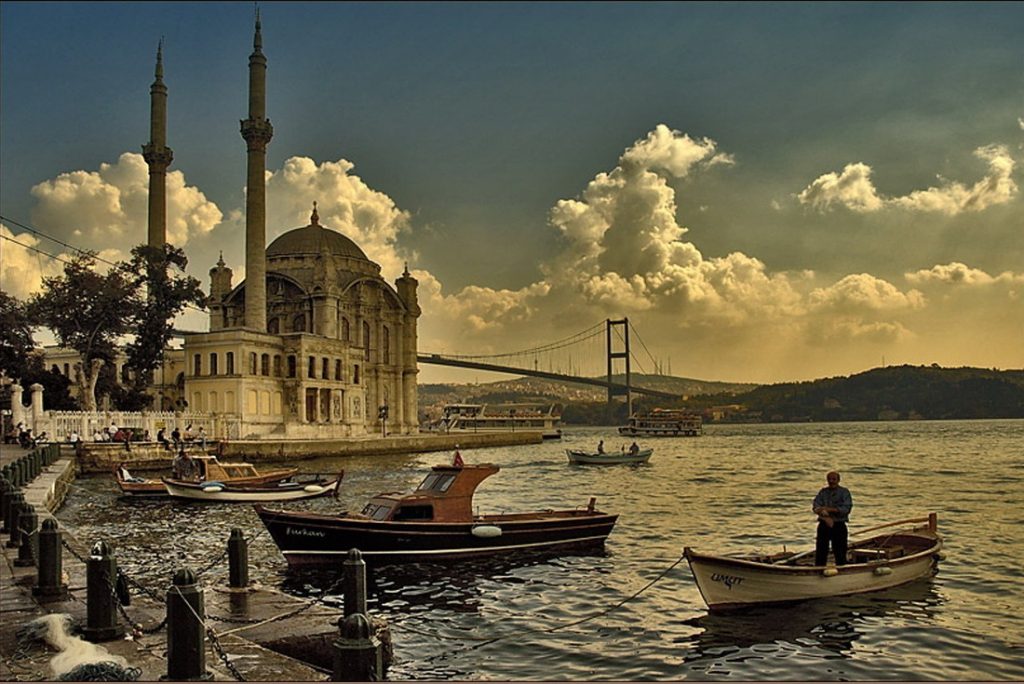 In 2014, the EU Council agreed to an Instrument for pre-accession assistance to pay money to potential candidate countries. These include Albania, Bosnia and Herzegovina, Iceland, Kosovo, Montenegro, Serbia, Turkey and the former Yugoslav Republic of Macedonia. The UK voted against the creation of this instrument in the EU Council, but was outvoted.

Money is paid to ‘align’ candidate countries’ laws ‘with EU laws and standards’ in order that they can join the EU. The Commission describes it as ‘an investment in the future of the EU’, which ‘creates incentives for EU future members’. The Commission is explicit that the funds are paid to prepare the countries ‘for the rights and obligations that come with EU membership’.

The total amount to be paid to these countries between 2014 and 2020 is €11.7 billion. Using HM Treasury figures for the total proportion of EU revenue accounted for by UK contributions, it is possible to calculate the UK’s total and annual payments into this fund. For consistency, we have used 2014 exchange rates.

In addition, the UK agreed to pay up to an additional £640 million to Turkey as part of the recent EU-Turkey deal. This deal has been struck with the stated aim of ‘re-energis[ing] the accession process’ of Turkey to the EU. The UK will pay Turkey £250 million in bilateral assistance and will pay a further £97 million as part of EU payments to Turkey: £347 million in total between 2016 and 2017. A further €3 billion will be provided by the EU by 2018. The UK’s share of this payment will be at least £293 million.