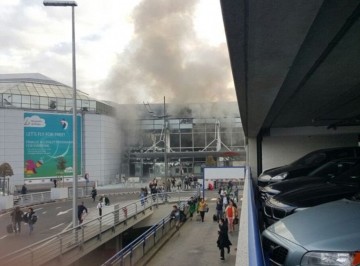 “Britain’s borders could be strengthened in the event of a Brexit and extremists could be more easily deported.”

One may argue that home grown terror is a large part of the problem, but without leaving the EU, the UK is almost powerless to deal with Jihadis in the UK hiding behind EU human rights legislation.

Dearlove’s intervention, which contradicts claims from the Prime Minister and the Home Secretary that EU membership makes Britain safer, has come at an opportune moment bolstering the justification for Brexit.

The EU needs GCHQ more, with its incredible intelligence capabilities. In the event of a Brexit, it is hard to think the EU could do without its expertise.

There is therefore no doubt that Britain with properly secured borders, the ability to deport dangerous criminals and terrorists would be safer.