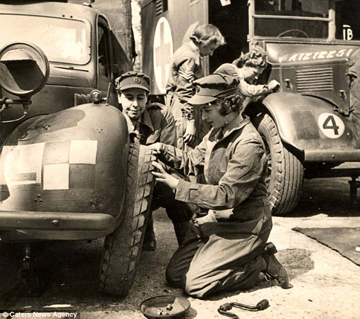 In his recent speech former Lib Dem leader, Nick Clegg said it was “disgraceful that the Queen should be dragged into the EU referendum conversation” and to compound his feelings, he disavowed any conversation that was witnessed by many to have occurred.

In February 1945, Princess Elizabeth joined the Women’s Auxiliary Territorial Service as an honorary second subaltern with the service number of 230873. She trained as a driver and mechanic and was promoted to honorary junior commander five months later.

Princess Elizabeth and the royal family during WW2 were thus behind Britain and supported it fully, showing that they may have been above politics but they were staunchly with the British people in the fight against formidable forces. 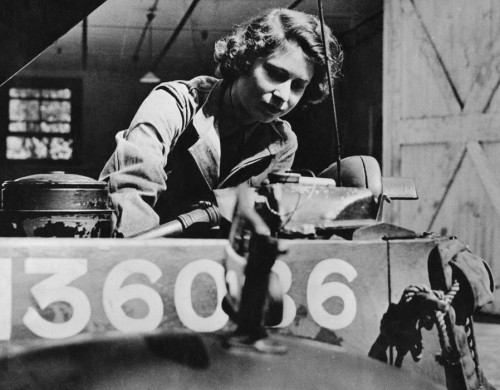 Today in 2016, we as a nation are once again immersed within a conflict, one that does not involve open warfare, but one that could result in the death of Britain’s sovereignty, its democracy as well as its monarchy.

The threat to Britain’s security is insurmountable because there are treacherous forces now within government and the populace who wish to give up Britain to the EU lock, stock and barrel. This form of treasonous maleficence is being sold to the public as an EU Referendum which if won by the Remain side, will be a disaster for the nation and cause its eventual collapse to nefarious forces not in Britain’s interests. 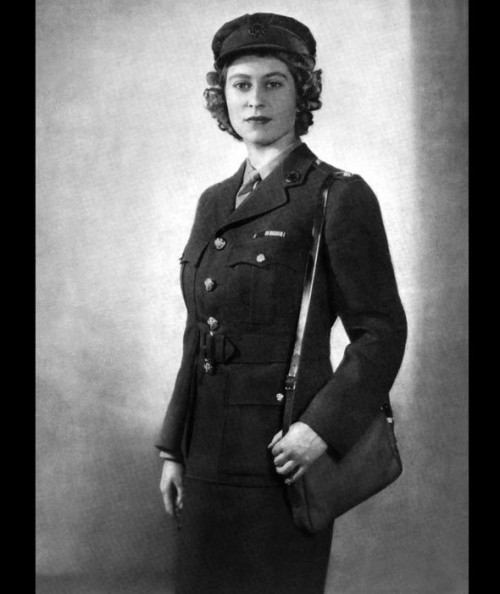 To this end, one must consider the royal family, as the upholders of the Crown and sovereign state, are in danger, and peril.

The future in the EU sees one of collectivism, of Soviet Marxist ideals and of the reduction of the Crown’s powers and property, ever closer union means collectivisation as utilised by Josef Stalin.

To defend the realm, the royal lineage, and to defend Britain’s sovereign status within the world and Commonwealth it is imperative that Britain leaves the ever closer union of the EU, a creeping behemoth sovietized mechanism that swallows whole nations up and fractures them completely into nothing.