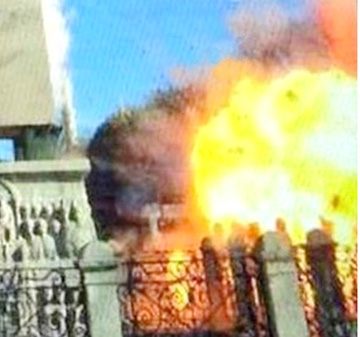 “We have nothing to do with this. It must be the Islamic State that did it. At least that’s the cover story,” Volkov Dmitriev, a Russian consul official in Istanbul told newspapers.

When asked about the bombing incident, Russian president Vladimir Putin was strangely silent, and passed a cup of clear liquid to the reporter from the Tass news agency.

The reporter has since died.