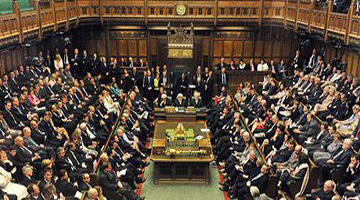 Why does the British government have to ask permission to do anything?

If this is the case, and the British government cannot do anything without permission from others, it is NOT a government.

The British ‘government’ therefore under the current EU regime is not a sovereign government and cannot make its own laws, it cannot therefore govern, and is merely a symbolic organisation of people with NO power to run their own affairs.

David Cameron is therefore NOT a prime minister and there are no members of parliament in the House of Commons, simply because they cannot exercise their own laws or directives.

Until the day comes when Britain can make its own governing decisions there is NO current government in power today in the United Kingdom.