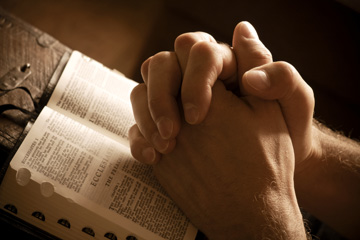 Odeon Cineworld and Vue chains, who control 80% of screens around the country, have refused to allow the Lord’s prayer to be aired as a sixty second advert because of a policy of not allowing political or religious advertising.

Dictating what can and can’t be broadcast, or message heard, is a crime in our view, and the Church has every right to be angry. We’re also with Dawkins on that one.

As a society, we should embrace freedom of expression in all its forms, even from those who we may staunchly disagree.

There should be civilised discussion of all subjects allowed in all forums of life, if not, then we ultimately depart from civility and enter a place of ignorance and dictatorship.