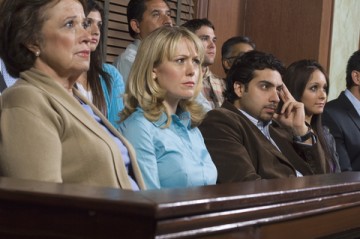 The court hearing took 14 days just to hear about the numerous identities the confused person adopted, and the Judge had to stop the hearing 45 times so that the jurors could even begin to understand what the hell was going on.

“We had venn diagrams, flow charts, experts with slide shows, algorithms and a large prosthetic penis was slapped around. People were holding their heads in confusion and even the judge would roll his eyes every few minutes,” a court observer told the BBC.

After the court case the Judge said: “I’m still confused. What just happened here, anyone? Can you tell me anything? What about you?”