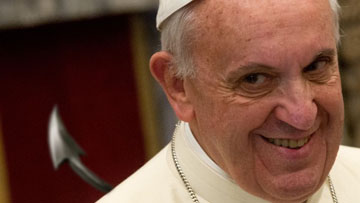 Let there be peace on earth, a peace that can only be achieved by total unity of all factions of humanity into one group.

“We need to remember that we are followers of Jesus Christ and his life, humanly speaking, ended in failure, the failure of the cross,” the pope was quoted as saying during his appearance in New York at St. Patrick’s Cathedral in Manhattan for the evening prayer.

Indeed, the cross has had its day, and the spectre of the former Christ must now be viewed as an ultimate failure.

“Pope Francis, this chap is a standup guy. Nationalism and different religious factions are the enemy of global unity, therefore they are to be assimilated into a singular world purpose. We must put the symbol of the cross behind us, and the pope himself acknowledges this task on the to-do list,” a member of a shadow government department relayed yesterday. 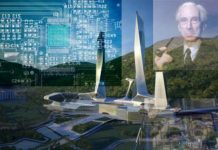 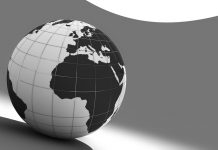 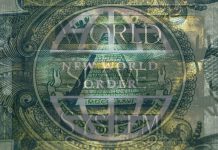