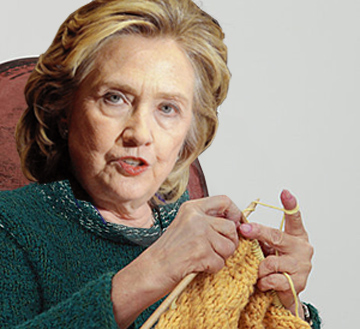 Does it really matter? Not in the least, but Obama has sent this poor mother to be devoured by the FBI, the whoever and what not.

“Hillary doesn’t even know what caps lock is or that you can press ctrl c to copy highlighted text. She’s just a mum with a pc, give the old gal a break for god’s sake. She tried to sync her ipod the other day, took her five hours until a kid on her team came along and did it in two minutes. Does this make her a bad prospective president? Certainly not! I don’t know one president that ever wrote their own shit or even thought about stuff like email servers,” Hillary Clinton’s press advisor told CNN.

Call off the attack dogs, let Hillary Clinton through the building.