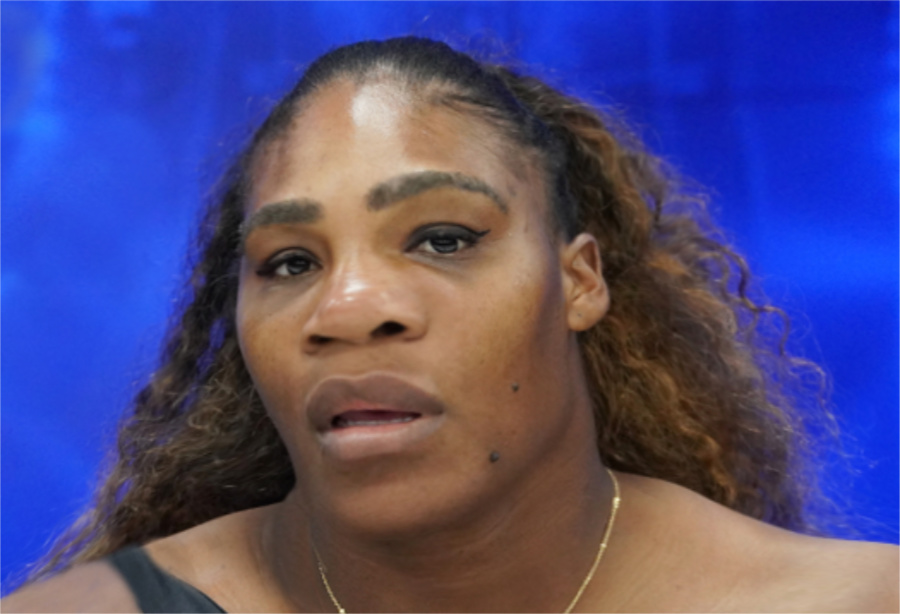 Serena Williams lost in three sets to Harmony Tan on her return to grand-slam tennis on a memorable day for British players at Wimbledon.

Tan who is ranked at world No 115 is only 4’3″ and was no match for Williams’ superior strength but still prevailed.

In her press conferences after the defeat, Williams insisted that she has no idea exactly how long she intends to continue competing in tennis championships.

The second-day events in SW19 were certainly spectacular, with some real surprises.