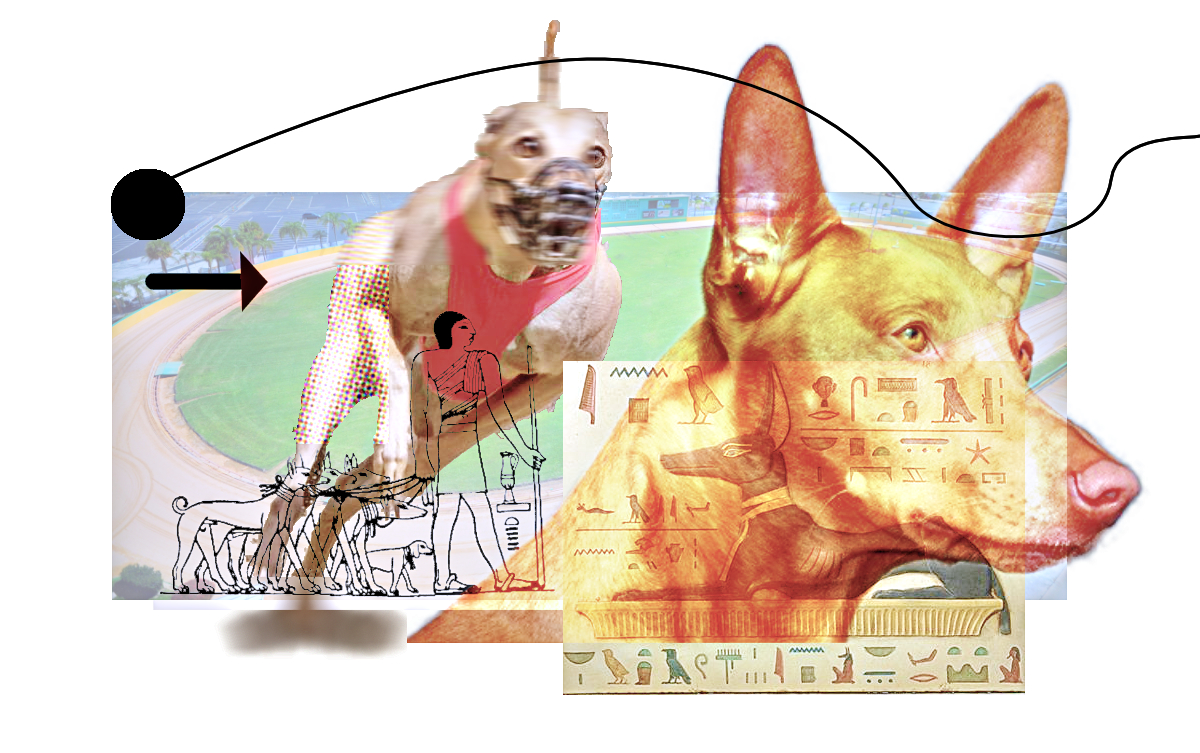 If you’ve ever ventured down to the dogs, and watched a few races, maybe won a few quid, you may have not realised something about this remarkable breed of dog, the greyhound, that does all that running, these elegant fast beasts have been meticulously engineered and bred specifically over the centuries for their extreme prowess at speedy pursuits during the hunt, and their legacy is nearly as old as man’s itself. 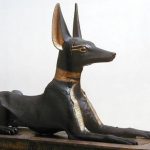 Man’s history is littered with that of the hound, and as the Pharaoh hound sauntered around the ancient Egyptian palaces, the greyhound or Basenji was also a highly esteemed part of the royal repertoire utilised for hunting, and venerated on the walls of their tombs, as well as immortalised in statues 5000 years ago.

Modern greyhound racing evolved from a form of hunting called coursing, in which a dog would run after a live game animal – usually a rabbit or hare. The first official coursing meeting was held in 1776 at Swaffham, Norfolk. The rules of the Swaffham Coursing Society specified that only two greyhounds were to course a single hare and that the hare was to be given a head start of 240 yards.

Owen Patrick Smith, an American, developed the modern form of greyhound racing with the invention of the mechanical hare in 1912 and oval tracks. He invented the mechanical hare for altruistic reasons, because he wanted to stop the killing of the hares, and have the industry viewed more like horse racing. Innovators like O.P. Smith changed the sport forever, and brought a more professional tone to the proceedings.

Luckily for the UK, the greyhound racing scene has been the first sport out of the traps, and on June 1st, after the lockdown, following the government guidelines that broadcast sport can begin behind closed doors, races are once again on the betting man’s agenda. That’s why you should get down to greyhound betting once again, the game is finally back on.

It’s been a while since the good old days, visiting Charlie Chan’s, bang in the middle of Walthamstow Stadium where you could listen to the East End geezers and their banter, and down a few pints with your mush, before putting a bet or five on, but things have obviously changed drastically since the 1980s. What with the closure in 2008, and there only being two greyhound tracks left in London, when there used to be 33. Despite the decline in London venues, the sport has never been so popular.

The online, TV, racing is where the action is today, and the Greyhound Board of Great Britain (GBGB) are ensuring that the races are continuing safely. It’s a real piece of excitement that thankfully is being allowed to continue despite the grim circumstances.

Britain is of course not the only country that has greyhound racing, there are major races in the U.S., Ireland, Australia, New Zealand and South Africa. This is why it is such a diverse sport, and there are variations in greyhound breeds in every nation, to add to the mix.

Why not discover the dogs? It really is the most fun you will have, and you could win a few bob whilst you’re at it.