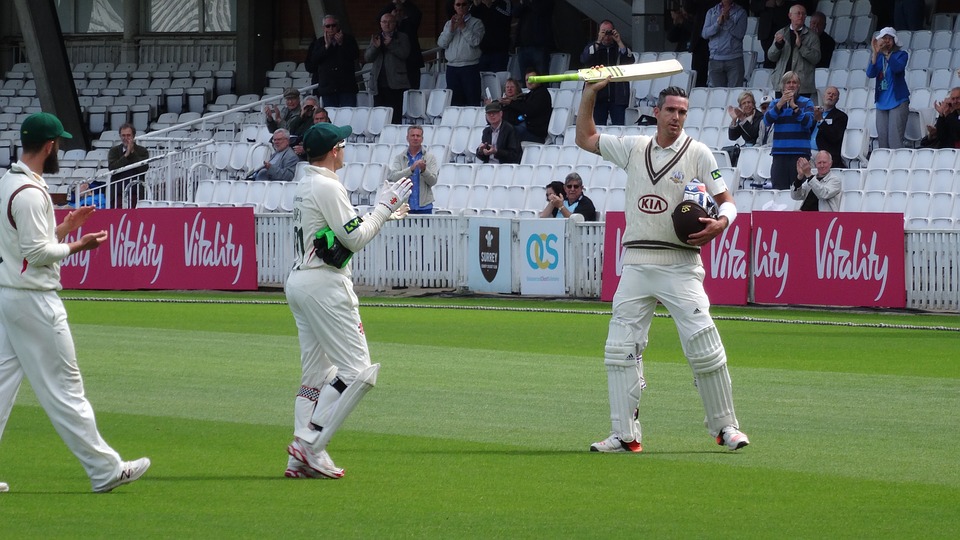 By the time you have read this, the FIFA Women’s World Cup will have finished. It’s an event that some are predicting as a watershed moment for women’s football, and it’s not difficult to see why: the game has received more exposure and, to be frank, the overall quality of play has improved, certainly in England. The BBC deserves a lot of praise in this department, not only because they are committed to showing every game live, but also due to the fact they have built excitement for the tournament through social media and various television programmes.

Sure, there will be plenty of complaints by trolls on Twitter who won’t be able to get their heads around humans playing sport ‘sans penis’, but the World Cup should be one of the highlights of the summer. Keep the date of the Final, 7th July, in your diary, as the Copa America and CONCACAF Gold Cup Finals are on the same day. Football, eh?

The Open comes to Portrush

Elsewhere, The Open Championship comes to Northern Ireland in mid-July. For many, golf is death by a thousand cuts repeated over four days. But this is a really big deal for the people of Northern Ireland, and a sure sign of region’s progression since the end of The Troubles. For those who like a bit of sports betting, home hero Rory McIlroy is a 10/1 shot with 888sport to put smiles on the faces of the locals. Never has Northern Ireland held an event of this magnitude before, and it should be celebrated even if you don’t like golf.

Andy Murray is hoping to get his creaking body back in gear for Wimbledon, but his odds of 33/1 underline the fact that he might never get back to the top. However, British tennis might have a new hero to celebrate at SW19 – Johanna Konta. At the time of writing, the Brit is preparing for her semi-final in the French Open – she is the first British woman to reach that stage since Jo Durie in 1983. Win or lose in Paris, Konta should have a good crack at Wimbledon (odds of 18/1) and might surprise in a very open tournament.

You can hear cricket players chirping

The Cricket World Cup has already started, and it will reach a conclusion on 14th July. England, as hosts, have been installed as the favourites, but there will be plenty backing the likes of India and Australia. The latter will have to deal with plenty of lampooning from the locals due to the cheating scandal a handful of team members were caught up in last year. But there should be plenty of buzz around the tournament, especially if England trundle on towards the final.

On the same day as the Cricket World Cup Final, the world’s most boring sport – Formula One – rolls into Silverstone for the British Grand Prix. There is no way that anyone not called Lewis Hamilton will not win the World Championship (again), and Mercedes look to have wrapped up the Constructors’ Championship, despite it not even being at the halfway point of the season.

Also, in July there is the Tour de France, which is interesting if you like to see men on bicycles and rowdy locals throwing cups of urine at the competitors. A superb niche tournament is the Netball World Cup, which will be held in Liverpool in July. Sky Sports is showing every game, and watch out for England, who have every chance of taking home the spoils.