Home World Experts: Biased Socialist Censorship is Regressive – Instead People Should Have Choice... 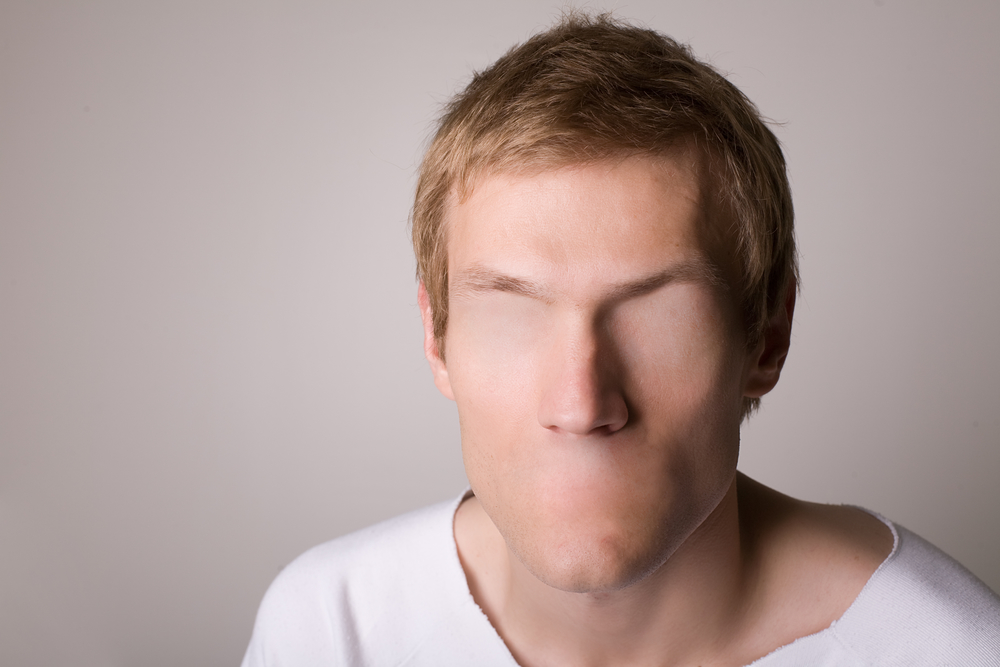 It seems the soldiers who died on D-Day for our freedoms died for nothing, because our freedom of expression is being stifled by a one-sided censorship purge by media conglomerates and monopolies on the internet today.

“If you are offended by something, simply look away. Do you not have the will power or discipline or freedom of choice to do so? Are you that weak that you have to go crying to the censors, so they install more mass censorship purges to protect your pathetic whims and inability to switch your attention to something else?

“There are people who are offended by images of two men kissing, yet these images are being pushed to all media at every opportunity, and young children as young as 5 in schools are being forcibly indoctrinated in subjects like sodomy and transgenderism. Yet, it is anathema to even consider saying anything about that subject, simply because you will be pilloried and chased from society without any recourse or trial.

“The one-sided biased nature of media companies to only protect the rights of socialist groups has now created an echo chamber effect on the internet, where alternative views are not allowed any more, and anyone daring to question the controlling faction’s narrative has their voice silenced without question or reason.

“Freedom of speech should be afforded to every form of linguistic discourse however abhorrent it is to any faction. This is why it is called ‘freedom of speech’. The reason is that humanity cannot move forward as a species if it does not have all points of reference. If there is only one point of reference, i.e. socialist/Marxist ideological viewpoints, then that is all we will get, and we will realise we are actually only living in a sovietized dictatorship ruled by Marxist censors and their politically correct gulags of cultural destruction. George Orwell warned about this in his book ‘1984’.

“History tells us that mass censorship and political correctness was only applied in the past by extreme political regimes, the Soviet Communist Russians, Communist China, Fascist Germany, Fascist Italy and Spain, as well as the Cambodian Soviet ruler Pol Pot. The level of censorship that is now occurring in the former free West, is now at the level of these former extreme regimes, therefore the West has effectively lost much of what the soldiers died for in World War II.

“We are now seeing a mass proliferation of soviet ideology in the West spearheaded by the  left leaning biased internet monopoly companies, who are now above the law or any form of legal declaration or amendment. The socialist left is now so powerful that they dictate to governments their own skewed policy, they now have the ability to completely purge millions of internet users of their voice without any question or reason, they have the ability to dictate whatever they choose without recourse. This form of totalitarian action is against any Western cultural political ideology of free speech and is more in common with extreme forms of communism and fascism.

“Without balance, where does the human race go? It goes backwards. This is why these socialists may think they have won, but they are peddling their soviet bicycles backwards and Western society into extremist territory, one left from communist and fascist doctrines.

“On this day, the 75th anniversary of the D-Day landings, we should have seen more freedom, not less freedom in the West. As it is now, Western society has taken twenty paces back and unless something drastic is done today, right now, to redress the balance, there will not be a Western free culture left. It is with great urgency we put forward this message or all will be lost for ever.

“Those men who were torn apart on the Normandy beaches by fascist bullets 75 years ago died for nothing as the state of our freedoms lie today, equally torn apart.”