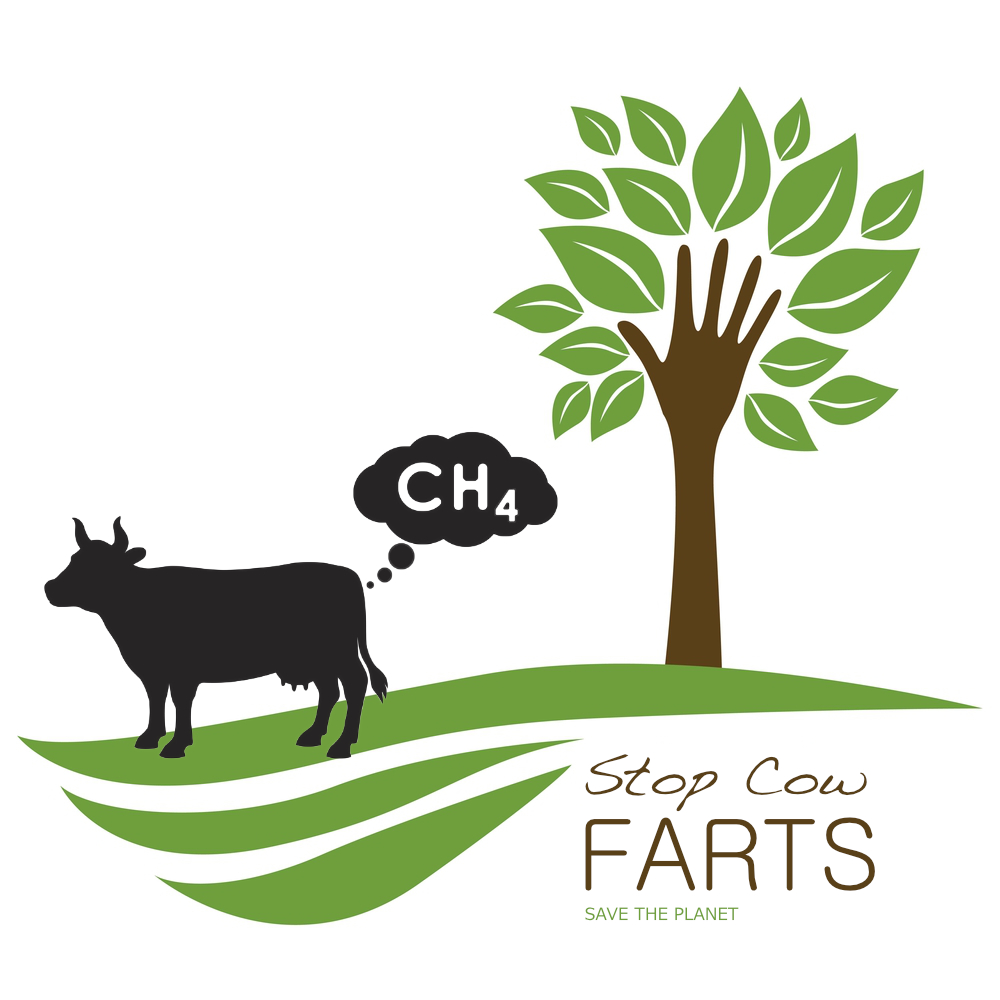 “Of course we all know that herbivores, most commonly cattle, produce a significant amount of methane as a result of their breakdown of cellulose … but the vegan diet has become a serious threat to our climate with humans now on a par with cattle in terms of methane release” Dr Koff stated.

“My team started noticing increased atmospheric methane several years ago and correlated it with the increase in vegetarianism. Most recently, in collaborative work with the US Dept of Health, we recognized that a severe up tick in methane, in the past 2 years, was directly proportional to the increased popularity of veganism” Dr Koff elaborated.

The US Department of Environment, Washington, alongside the Institute for Dioxin Isotope and Ozone Treatment (IDIOT), has suggested some controversial means for reducing methane release:

2. Surgically attaching gas collection devices (aka fart bags) to cattle and, more controversially, those less mobile human beings, such as the elderly and infirmed, selling the flammable gas on to the National Grid.

A spokesperson from Vegans Unite countered, “this is a load of hot air from the IPCC…this unsubstantiated claim will blow over soon.” 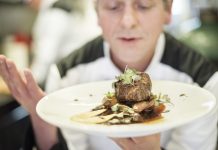 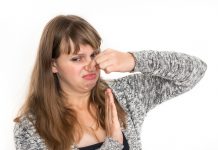