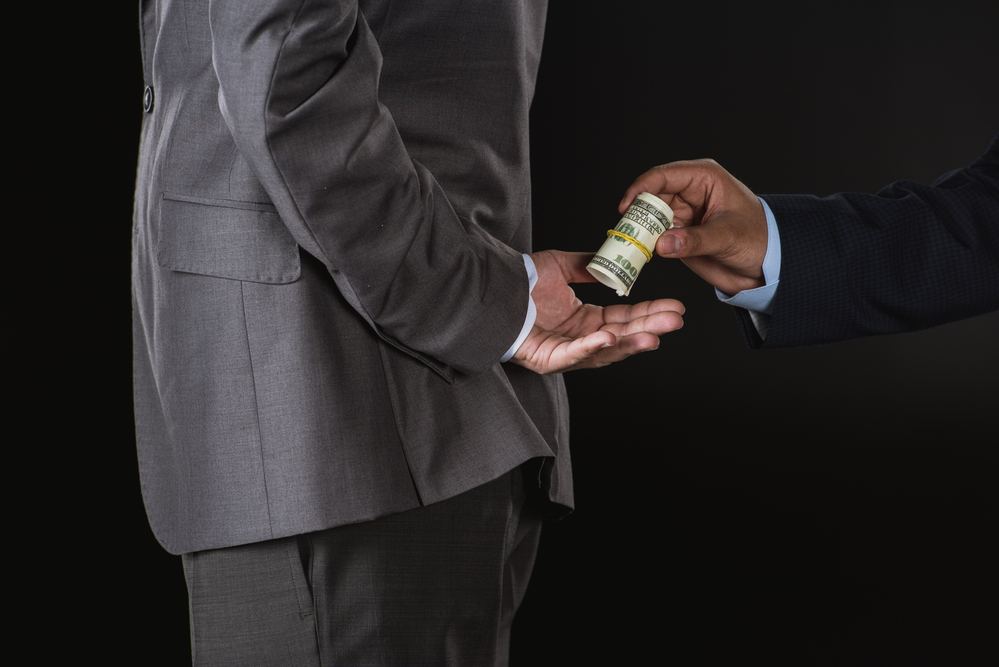 One of the cameramen working in the filming studio was disgusted at his arrogant attitude.

“We thought it was a bit odd when he walked in with four young Asian boys who were carrying a very heavy suitcase. Sunak then ordered the boys to unlock it. He scrambled around inside for a moment, then started taking out stacks of cash. Going around the studio in a clockwise direction, he was handing out wads of money to everyone. Even the bloody cleaner got a stack.”

The key grip refused to take the cash from Sunak so he gave the floor manager an extra wad of notes. Audience members present at the debate seemed very appreciative of the Sunak cash gifts.

Liz Truss, who was Sunak’s opponent, was also offered the cash with a wink and a nod but refused.

According to polls after the debate, Rishi Sunak won the debate.