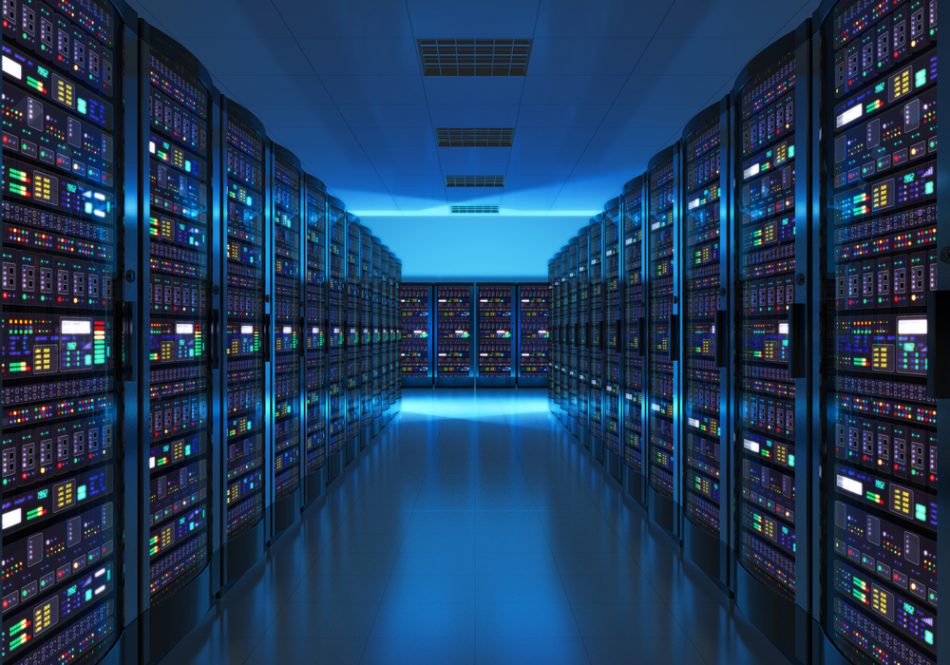 Funded and built up by the U.S. government from the beginning, there is a valid reason why the Big Tech Social media monopolies seem above the law, that’s because they are an integral part of the law and governmental process itself. Therefore, these sham charade shows of Senators asking CEOs questions about their omnipotence, are a ridiculous merry-go-round just for show. In this instance, the government is questioning its own arms about their conduct, which some would say have gone rogue, but are all consciously robbing Western freedoms.

Facebook, Twitter, Google, Amazon and Apple are all assets of the state, and mere arms of the Intelligence service, therefore to infer a curtailing of their operations would damage the U.S. government itself. To break up these conglomerates would also be a damaging scenario, and even if they were broken up, there would be literally little or no effect to their operational all-encompassing omnipotence.

Simply look at populist social media companies that have tried to bypass the government controlled Big Tech monopolies like for example Parler, Gab etc. These are not supported by the globalist internal controllers within government and have been attacked with a voracity seldom seen. These free speech platforms are viewed by the internal governmental controllers and legacy media as serious threats to their control of all thought.

By mentioning government, it is absolutely important to differentiate between the visible presidency under a complete governmental outsider like Trump, who was definitely not part of the globalist establishment, and the internal government in both parties behind the scenes who are now established members of the globalist singular world force.

To this effect, what we witnessed in the 2020 elections and the monumental effort to defeat Trump even utilising massive electoral fraud, and censorship of the opposition, will be the norm from now on. Any government whether left or right that comes into power from the time of Trump will have to be globalist and not populist as was Trump. Populism is a serious danger to the global agenda, and American nationalism within the government and the country as a whole will be purged in the next four years.

All of Trump’s policies that improved the lives of Americans after four years of constant battle will be erased by the globalists because for them America will not be the focus any more. The destruction of America, its demoralization is now complete, and the focus will now be on integration with China, not only in terms of manufacturing but ideologically as well.

The future is one of Chinese ascendancy to global leadership in the future, supported fully by the now compromised nation of America, led by the Big Tech governmental arms who will continue their indoctrination and censorship technique on the population. We must all be braced for less freedom, less rights to voice our opinion, less rights to basic human freedoms under the new globalist Sino-Western communist singular government.