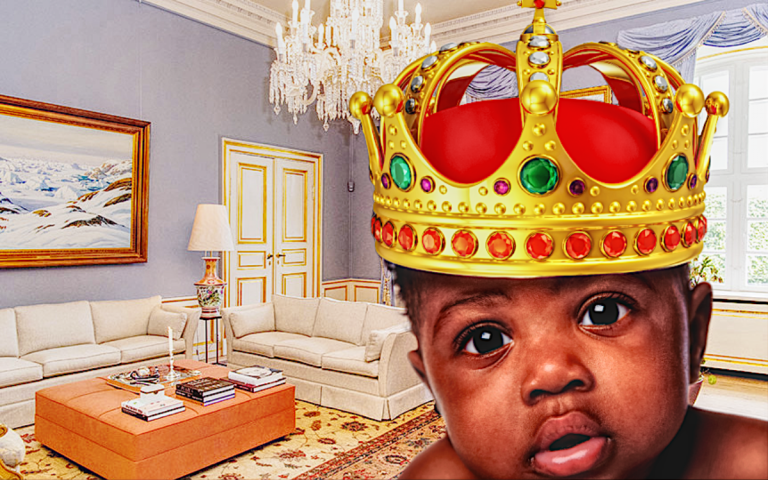 Insider rumours abound, the narcissist, Meghan has had another sperm dump that has taken, and she will birth another one to keep her captive former royal captive in her guilded prison of mirrors.

Apparently it will be a girl, and Harry is looking to overshadow his brother William by having four or five kids.

It’s not only a point about having kids, but of waning publicity that is the question, by pushing out a new sprog, Harry and Meghan are bound to be on top, publicity wise, and Meghan craves the attention on a constant basis.

If the insider rumours are true, then the couple will announce soon. Knowing that Valentine’s Day is coming up, we can make an assured projection that it will be on that day, because that’s the way they work.

Harry is now tied onto this woman like a ball and chain.

PR spokesman, Daniel Walsingham revealed his take on the matter: “My intelligence operatives tell me that Archewell, Netflix and Spotify deals are not going well. They needed something bigger to outshine the poor PR value of their other ventures cue, another baby.

This news is so top secret that the royal family are even being kept in the dark…shhhh!